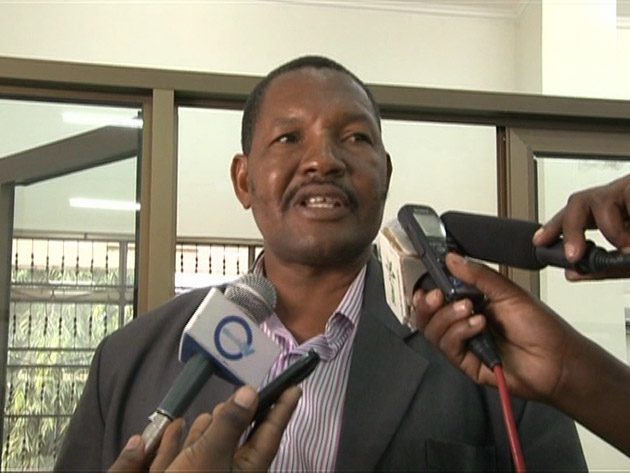 Ministry of Health and Social Welfare Deputy Minister, Dr Stephen Kebwe, said during a three-day tour of local pharmaceuticals in Dar es salaam on Friday that days of business as usual are long gone.

?With health being a part of the Big Results Now (BRN) initiative, the registration of new drugs turn around time has to reduce, any drug that exceeds 60 days will have to explain to me,? he directed the authority.

Dr Kebwe said that medicine availability was vital to the well-being of the public and that the lengthy time it takes to get them registered means that the country will continue to import drugs that can be produced locally.

He said that presently the country imports between 80 and 90 per cent of all its medicines and that the challenges facing local manufacturers need to be looked into so that they can take off.

?Whilst local manufacturers are faced with many challenges, there are some that don?t need legislation changes, let?s convene a round table meeting involving all stakeholders and discuss issues like VAT on raw materials and packing and bureaucracy,? he stated.

The TFDA Director General, Mr Hiiti Silo said that they would take into consideration the 60 days for registration but cautioned that such a move could prove risky if not handled well.

Mr Silo said that currently the agreed time frame set was one that was negotiated and that it is 150 working days. ?We are soon finishing the regulation process of all our entities and we plan to sit down with them individually and set a time that suits them such that when they default, we will take action if need be,? he said.

He said that while he agreed that local pharmaceutical companies faced many challenges, a more serious stumbling block is the curriculum.

The DG said that over the years, emphasis had been put on hospital pharmacy leaving the industry portion without the same push.

?There is need for higher learning institutions to revise their curricula such that the people graduating are competitive. There is a move by the EAC to harmonize university curricula in the region in a bid to increase effectiveness,? he said.

Keko Pharmaceutical Industries (KPI) representative, Dr Zacharia Beregu, said apart from the human resource challenge, there is the issue the delay in refunding VAT being imposed on the purchase of raw and packaging materials by local industries.

KPI is 60 per cent owned by Diocare Ltd and 40 per cent government and has been operational since 1976. Dr Beregu said that these delays which go up to six months mean delays in other operations.

He said that another hurdle they face is the mounting unpaid debt that the Medical Supplies Department owe them to the tune of 1.4m US Dollars, which prompted them to stop selling medicines to the department since mid last year.

UK Universities to Probe Illegal Use of Study Drugs by Students, Work Out New Rules

DVLA to begin registration of 2022 number plate in January 2