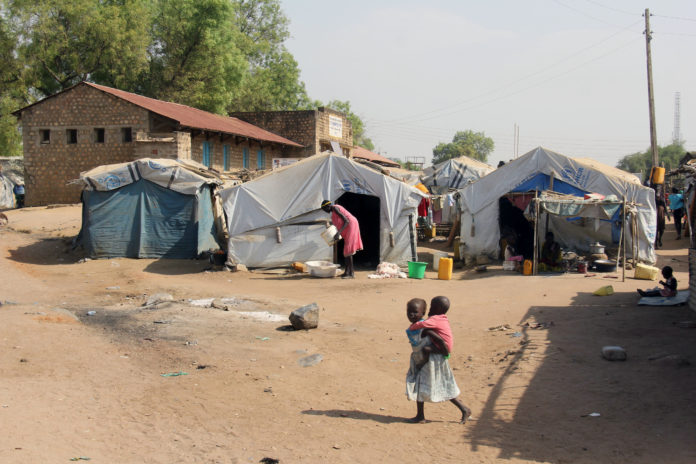 Inclusion of displaced persons in the implementation of South Sudan’s 2018 peace agreement is key to its success, the UN refugee agency said.

Arafat Jamal, UNHCR representative to South Sudan said inclusion of displaced persons in the country’s peace process offers a path for healing, reconstruction and revival and also reinforces opportunities to find lasting solutions. “For peace to endure, the voices and the will of those uprooted and affected by conflict must be heard and included. Around the world, refugees and IDPs say, ‘nothing about us, without us,'” Jamal said in a statement issued in Juba on Friday evening. He was speaking during a virtual webinar facilitated by the regional bloc, Intergovernmental Authority on Development (IGAD).

More than six years of civil unrest in the world’s youngest nation has forced nearly 2.2 million South Sudanese refugees into neighboring countries as refugees and another 1.6 million internally displaced, according to the UNHCR.
With some 345,000 refugees having spontaneously returned to South Sudan, the UNHCR said inclusion of their voices at all stages, including in consultative and dialogue remains vital.