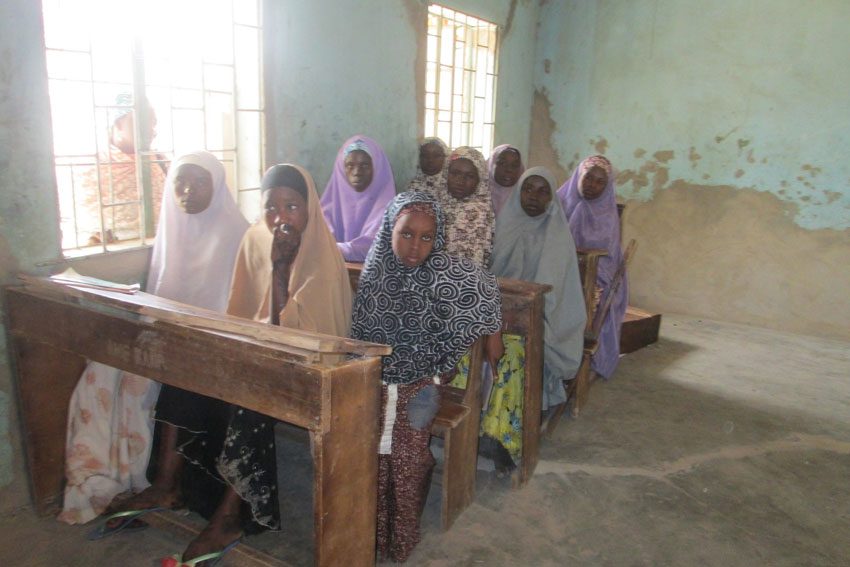 The Security Council today demanded the ?immediate and unconditional? release of the schoolgirls abducted a few weeks ago by Boko Haram militants in Nigeria, and called on the international community to work closely with the authorities to ensure their safe return.

In a statement read out to the press by Ambassador Oh Joon of the Republic of Korea, which holds the Council’s presidency for May, the members of the Council expressed their ?profound outrage at and condemned in the strongest terms? the abduction of over 200 schoolgirls in mid-April in Chibok, as well as the reported abduction of eight girls earlier this week in Warabe.

?They demanded the immediate and unconditional release of all abducted girls still in captivity and further expressed their deep concern at statements made by the alleged leader of Boko Haram threatening to sell these girls as slaves,? said the President.

The 15-member body welcomed the ongoing efforts of the Government of Nigeria to ensure the safe return of the abducted girls to their families, as well as international efforts to provide assistance to the Nigerian authorities in this regard and bring the perpetrators to justice.

They called on the international community, in particular States in the region, to work closely with the Nigerian authorities in that regard.

In their statement, Council members also strongly condemned the terrorist attacks committed by Boko Haram that occurred in Gamboru Ngala on 5 May causing hundreds of deaths and injuries.

They also expressed their intention to actively follow the situation of the abducted girls and to consider appropriate measures against Boko Haram.

Boko Haram, whose name stands for ?Western education is a sin,? has been carrying out targeted attacks in recent years against schools, police, religious leaders, politicians, public and international institutions, indiscriminately killing civilians, including dozens of children.

Secretary-General Ban Ki-moon, who spoke with Nigerian President Goodluck Jonathan yesterday, has asked his Special Representative for West Africa, Said Djinnit, to travel to Abuja as his high-level representative to Nigeria.

In his meetings with senior government officials, Mr. Djinnit will offer the UN’s help and discuss how the Organization can best support the authorities’ efforts to safely return the kidnapped girls to their families.