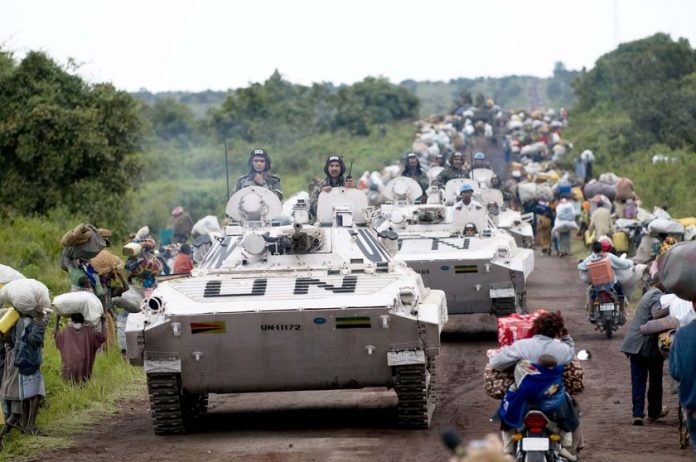 Following the official closure of the UN mission in the Ivory Coast, the spokesperson’s office of the Secretary General has released a statement confirming the closure.

The Secretary-General welcomes the closure of the United Nations Operations in Cote d’Ivoire (UNOCI) on 30 June 2017, after having successfully achieved its mandate.
The Secretary-General congratulates the people and Government of Cote d’Ivoire for their determination and efforts in turning the page of crisis and conflict. He commends the significant contributions of all partners national, regional and international in the Ivoirian peace process.

The Secretary-General is appreciative of the excellent leadership of his Special Representative for Cote d’Ivoire, Aïchatou Mindaoudou, and her predecessors. He also pays tribute to all uniformed and civilian personnel who served with UNOCI, and expresses his profound respect for the memory of the 150 peacekeepers who lost their life in the service of peace during the 13 years of deployment of the Mission. He expresses his gratitude to all troop and police contributing countries.

The Secretary-General reiterates the commitment of the rest of the United Nations family present in Cote d’Ivoire to support the Government with the implementation of outstanding reform activities with a view to ensuring that the hard won peace can be sustained and the country and its people will continue to progress and thrive.