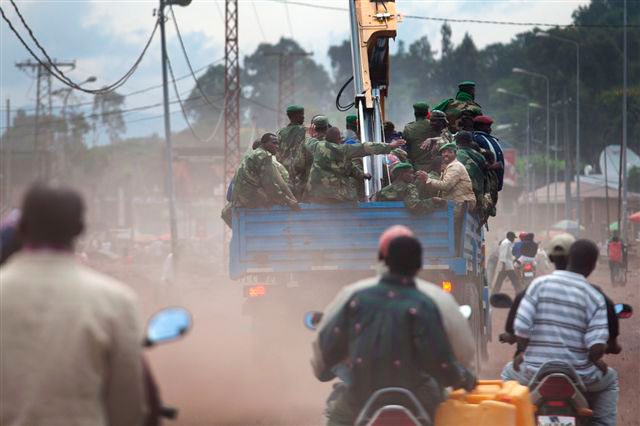 The UN secretary-general’s special envoy for the Great Lakes region, Xia Huang, on Wednesday urged rebels of the March 23 Movement (M23) to lay down their weapons unconditionally and encouraged countries in the region to maintain dialogue to end the threat posed by armed groups active in the Democratic Republic of the Congo (DRC).

According to the statement, the UN Special Envoy expresses his solidarity with the people of eastern DRC who are victims of the suffering caused by armed groups, while strongly condemning the repeated military actions of the M23 against the Congolese army and UN peacekeepers in DRC.

Xia also reiterated his readiness to support the efforts of the heads of state and governments of the countries of the Great Lakes region for improved good-neighborly relations and a concerted approach to ending the threat posed by armed groups.

Since last week, fighting has raged between the DRC army and M23 rebels attempting to regain control of several localities after being pushed back by government troops supported by the United Nations Stabilization Mission in the DRC (MONUSCO).

The M23 is a group of former rebels of the National Congress for the Defense of the People (CNDP). The name came from the March 23, 2009, agreement between the CNDP and the Congolese government. M23 leaders have accused the government of failing to respect that agreement.