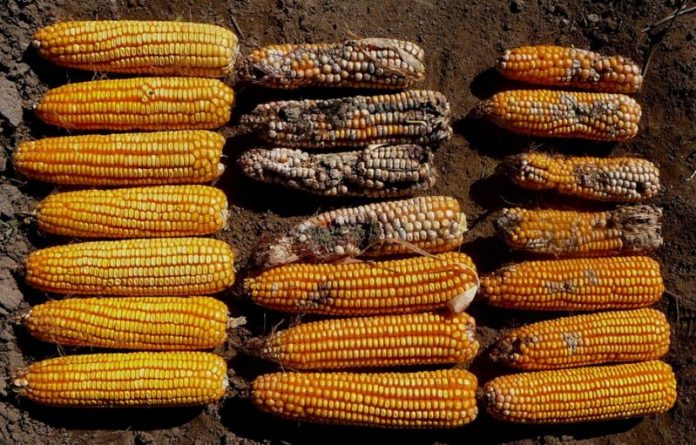 The UN Food and Agriculture Organization (FAO) on Tuesday launched a partnership with ministries of agriculture to enable early management of fall armyworm (FAW) outbreaks in East Africa.

“The partnership is meant to strengthen and complement FAW control actions at country level,” he said in Nairobi when donating pheromone traps for the fight against FAW in Kenya.

Rugalema noted that this coordinated sub regional emergency response for FAW seeks to build on the success of similar approach used for the African armyworms (AAW) in Ethiopia, Kenya and Tanzania in the past.

He said FAW that was first reported in Central and West Africa in early 2016 and further spread in Southern Africa has caused massive losses to crop farmers in Kenya.

The FAO representative added that through a technical cooperation program the UN agency is helping Kenya provide emergency assistance to vulnerable farmers whose livelihood is threatened by FAW.

The pest was first reported in Western Kenya in February and has rapidly spread to all the maize-growing areas, causing massive economic damages.

So far, the Kenyan government has spent 4 million U.S. dollars in the provision of chemicals in replacing farmer’s interventions that included use of traditional medicine, powder soaps and charcoal.

Will Bett, Kenya’s Cabinet Secretary for Agriculture, Livestock and Fisheries, said the pest that has the potential of destroying 100 percent of the crops, has destroyed 8 million bags of maize in the country since they were reported earlier this year.

Bett revealed that the government has created an integrated worm control system that requires 30.8 million dollars and appealed for support to help eradicate the insects.

“We got unexpected scare this year but now getting equipped to confront it if at all it is spotted again during the next planting season,” he said. Enditem