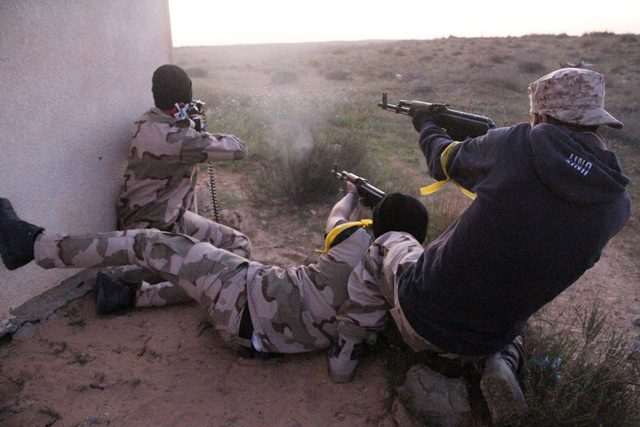 The United Nations Support Mission in Libya (UNSMIL) on Saturday expressed concerned over escalating violence in the southern Libyan city of Sabha, some 800 km southwest of the capital Tripoli.

“UNSMIL is deeply disturbed at the most recent escalation in Sabha that resulted in over 45 casualties, including some civilians,” the mission said in a statement.

“The Mission calls for restraint, the resumption of dialogue and for voices of reason to prevail and reminds parties of their obligation to protect civilian lives & facilities under international humanitarian law,” the statement added.

The UN affiliate also confirmed it will “deploy all possible means to help bring calm to the city.”

Sabha has been witnessing renewed violent clashes between rival tribes over the past two days, the worst since the fighting started in February.

Violence has so far killed and injured dozens of people in the city and displaced more than 200 families. Enditem

3.6 million Tanzanian villagers to get water under freshwater lakes program