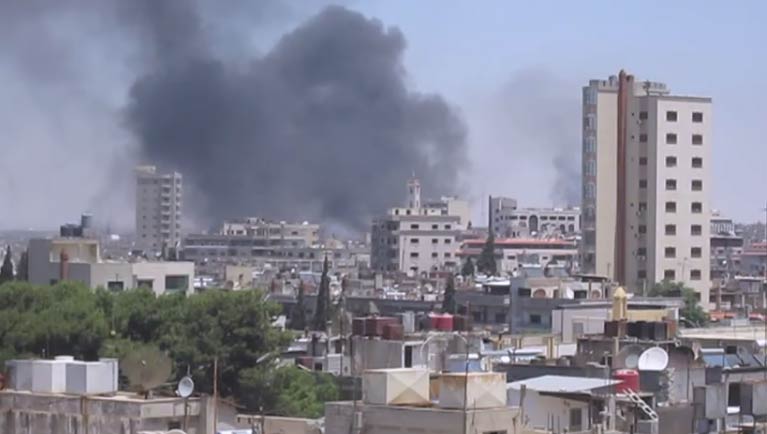 The UN Mission in South Sudan (UNMISS) on Thursday deplored fighting on the west bank of the River Nile in South Sudan’s Upper Nile, saying it has reached “worrying proportions.” Head of the UNMISS David Shearer said the mission on Wednesday received reports of hostilities between the government’s Sudan People’s Liberation Army (SPLA) and opposition forces in Owachi and Tonga, Panyinkang County.

“What began with an exchange of fire between SPLA and Aguelek opposition forces has expanded geographically. Military resupplies have since been observed arriving in the area,” Shearer said in a statement.

He said the military operations on the west bank of the Nile River are taking place in an area where people are predominantly from the Shilluk ethnic group, forcing people out of their homes.

“The town of Wau Shilluk town is now reported to be deserted. Humanitarian workers have been evacuated and aid is not being provided,” Shearer said.

Wau Shilluk is located in northeastern South Sudan, across the White Nile River from Malakal town.

Malakal was one of South Sudan’s largest urban areas before the current crisis and home to more than 33,000 internally displaced persons (IDPs) who are taking shelter at the protection of civilians (PoC) site.

The statement came after the UN agency, the International Organization for Migration (IOM) on January 31 suspended humanitarian activities in the area due to fighting, leaving the fate of thousands of people in need of aid hung in the air. Enditem