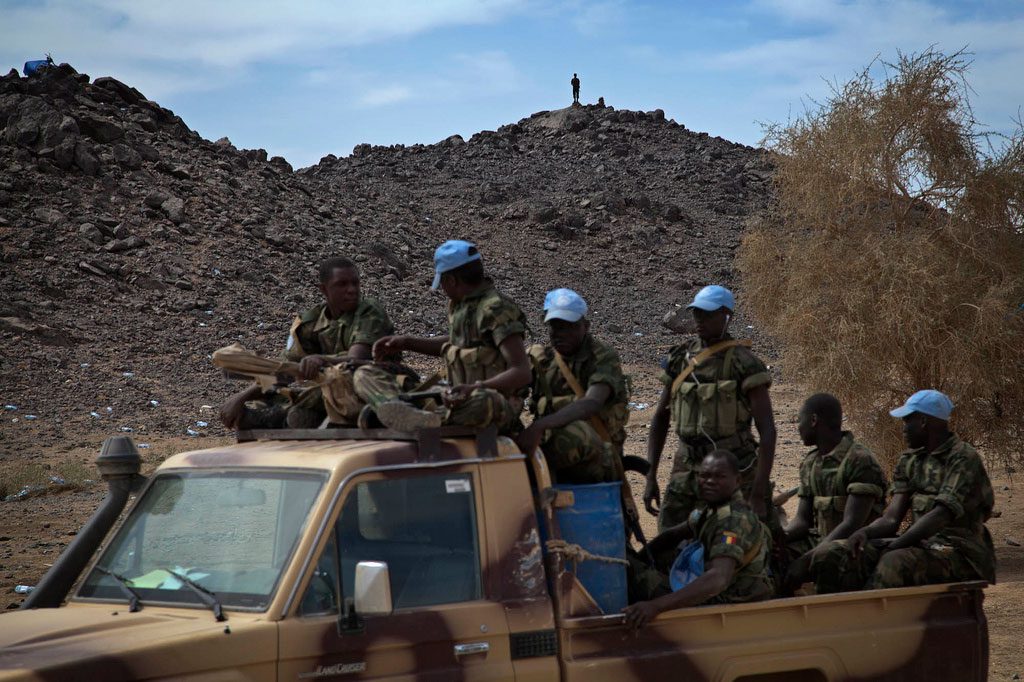 A United Nations Multidimensional Integrated Stabilization Mission in Mali (MINUSMA) peacekeeper was killed and three others were seriously injured following the explosion of an improvised explosive device in the northeast of Mali, a UN official has said.

El-Ghassim Wane, the head of the UN mission, in Twitter posts, said it was a MINUSMA vehicle that hit the improvised explosive device near Tessalit of Kidal region.

“The death toll is one and three serious injuries … This reminds us of the ongoing danger to our peacekeepers and the sacrifices made for peace in Mali,” Wane tweeted.

In recent weeks, the UN mission has been the target of several attacks in northern Mali. On Sept. 11, three MINUSMA peacekeepers were injured by an explosive device near its camp in Kidal.

Since 2012, Mali has been facing a various security, political and economic challenges. Separatist insurgencies, jihadist incursions as well as the inter-communal violence have left thousands of people dead and hundreds of thousands of others displaced.

One-on-one with Kwesi Appiah as he speaks on coaching