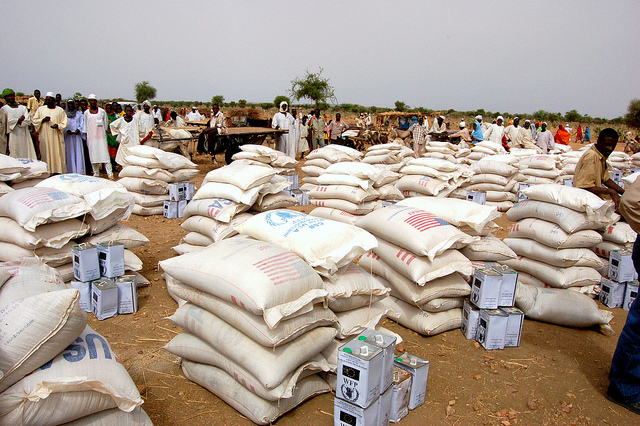 More than 1.5 million people in Somalia are still facing acute food insecurity through June due to impacts of below-average Deyr season rainfall, said a United Nations-backed report released in Mogadishu on Sunday.

According to the post-Deyr seasonal assessment by the Food and Agriculture Organization-managed Food Security and Nutrition Analysis Unit for Somalia and the Famine Early Warning Systems Network, some 903,100 children under the age of five are likely to be acutely malnourished in 2019. Somali seasons include the Xagaa from July to September, the Dayr from October to December, the Jilal from December to March, and the Gu from late March to June.

“The Deyr rains started late and were significantly below average across most of the country, with large parts of central Somalia and some parts of northern Somalia receiving 25 percent to 50 percent of average rainfall.

No river or flash floods were reported,” said the report. The UN-backed report said sustained and large-scale humanitarian assistance has prevented worse food security outcomes in many areas as of January. It said average Gu rains and mostly favorable market conditions are expected to mitigate more severe deterioration in food security conditions through mid-2019.