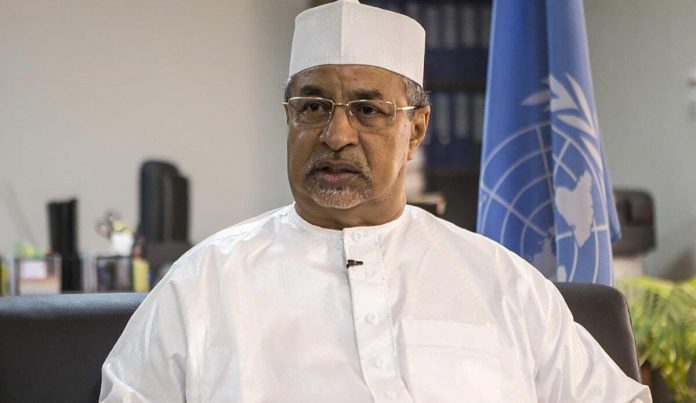 Mr Saleh succeeds Dr Mohamed Ibn Chambas of Ghana, who ended his assignment on April 07, 2021, after serving UNOWAS for six years with dedication and professionalism.

Mr Saleh had an extensive national and international experience having taken part in several peace processes in Africa, including Niger, the Central African Republic, and Sudan, it said.

Before taking over his new assignment, he had served as Special Representative of the Secretary-General of Mali and Head of the United Nations Multidimensional Integrated Stabilization Mission in Mali (MINUSMA), since 2015.