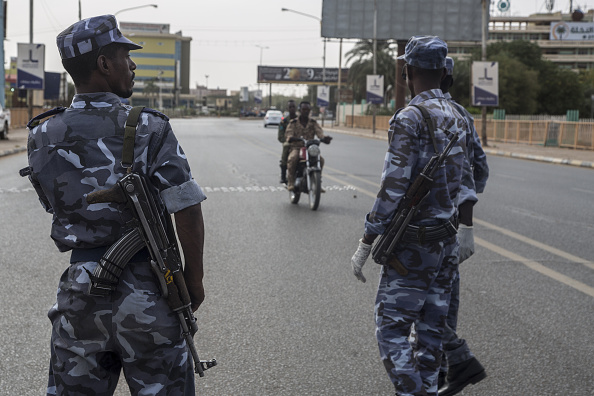 The UN Security Council has expressed deep concern over the latest political tensions in Mali and called for restraint.

In “press elements” released on Monday after a closed video teleconference on the situation in Mali, the members of the Security Council expressed their strong support for the mediation efforts of the Economic Community of West African States (ECOWAS), and took note of the recommendations endorsed by ECOWAS heads of state at Monday’s extraordinary summit.

They urged the Malian parties to act on these recommendations without delay in order to resolve the tensions, to prioritize dialogue, and to refrain from any action likely to fuel further tensions and threaten the rule of law, according to the press elements read out in a virtual press encounter by Christoph Heusgen, the German UN ambassador, whose country holds the Security Council presidency for the month of July.

Mali has been in political turmoil since June 5, when massive protests first erupted in the capital city of Bamako. A coalition of opposition and civil society groups are calling for the resignation of President Ibrahim Boubacar Keita. The situation dramatically escalated when at least 11 protestors were killed and 150 people injured in Bamako between July 10 and 12.