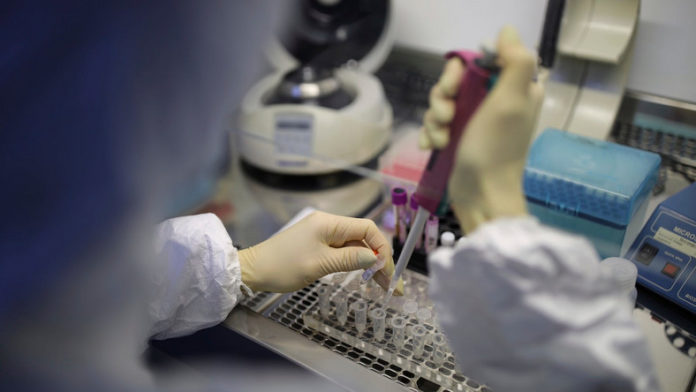 Long working hours led to 745,000 deaths from stroke and ischemic heart disease in 2016, according to estimates by the World Health Organization (WHO) and the International Labour Organization (ILO) published on Monday.

Between 2000 and 2016, the number of deaths from heart disease due to working long hours increased by 42 per cent, and from stroke by 19 per cent.

This work-related disease burden is particularly significant in men (72 per cent of deaths occurred among males), people living in the Western Pacific and South-East Asia regions, and middle-aged or older workers.

The study also notes that the number of people working long hours is increasing, and currently stands at 9 per cent of the total global population.

“Teleworking has become the norm in many industries, often blurring the boundaries between home and work.”

“No job is worth the risk of stroke or heart disease. Governments, employers and workers need to work together to agree on limits to protect the health of workers,” Ghebreyesus asserted. 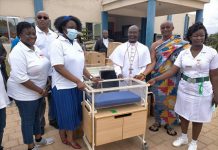 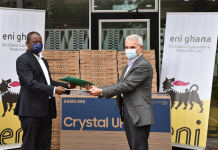 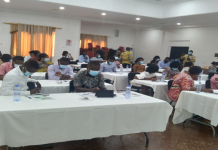 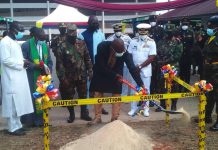 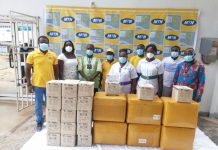 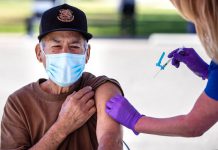