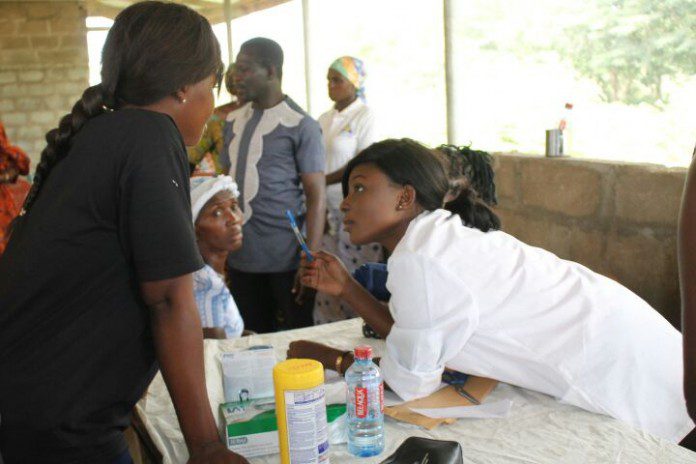 The UN migration agency said Tuesday it will partner with ministries of health in both Somaliland and Puntland to provide emergency health services to 48,000 Somalis in drought hit regions.

The International Organization for Migration (IOM) said it has secured funding from the UN Central Emergency Response Fund (CERF) to provide critical life-saving health services to the drought-affected people in the Sool, Sanaag and Mudug regions over the next five months.

“There is a continuous need for health services due to the critical health gaps across Somalia,” Abdow said in a statement.

He said crisis-affected communities in Sool, Sanaag and Mudug regions are disproportionally affected by food insecurity, malnutrition, and disease outbreaks.

Abdow said migration from rural to urban and peri-urban centers in Somalia has placed a strain on the capacity of municipal authorities to provide basic services.

This, the UN official said, has further exacerbated existing vulnerabilities, particularly among women, children, the elderly, persons with disabilities and marginalized communities.

He said the IOM will provide access to emergency primary healthcare for IDPs and host populations in the targeted regions, noting that the UN agency has deployed four Integrated Emergency Rapid Response Teams (IERTs) in each of the targeted states.

“In close partnership with regional and federal ministries of health and local communities, IERTs are deployed to underserved regions with limited access in order to prevent deterioration of the health status of vulnerable communities, especially women and children,” Abdow said.