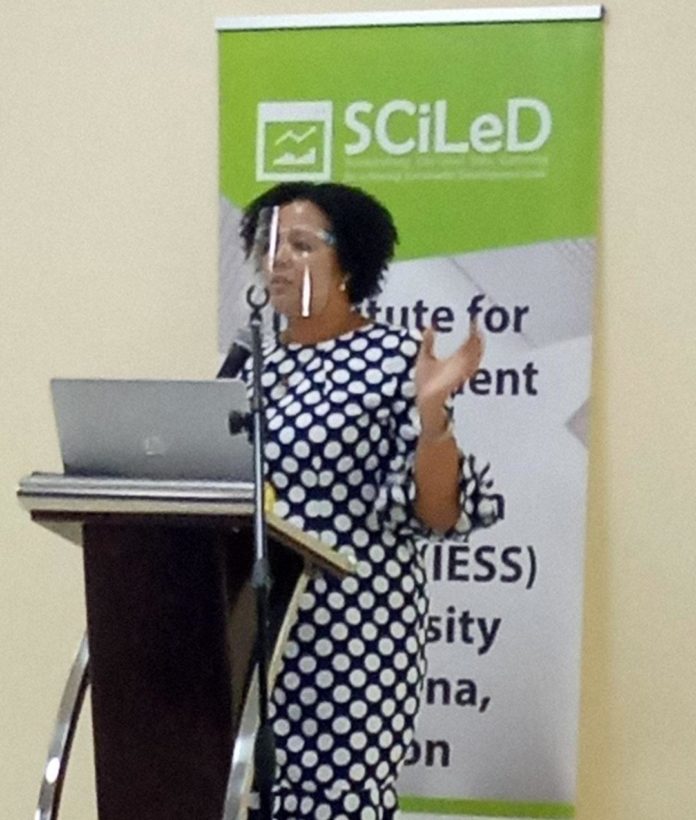 A study conducted by the Institute of Environment and Sanitation Studies of the University of Ghana and the University of Lagos in selected slum cities shows that unaffordable housing pushes many urban dwellers into living in slums.

It, therefore, urged African countries to address shortages in housing and basic services for a more sustainable approach to achieving cities without slums rather than use of forced eviction.

They are also to identify and integrate the influence and utility of communal and self-help organisations to ensure significant, inclusive and participatory planning and revitalisation of slums.

This came to light during the validation of the report of the study, dubbed: Standardizing City-Level Data Gathering for Achieving SDG-11 in Africa (SCiLeD) Project Report, which was concurrently done in a zoom workshop in Accra and Lagos on Tuesday.

It was to discuss the similarities and differences of the data and help find solutions to the challenges identified.

The SCiLeD Project adopts the transdisciplinary approach in urban data governance towards inclusive, safe, resilient and sustainable cities and communities as stipulated in the SDG-11.

The Report noted that ensuring availability, access, and sustainable management of the environment, water, and sanitation would improve health and well-being of settlers.

The project seeks to tackle various social, economic and environmental dimensions of development in Africa and formed part of the five-year programme of the Leading Integrated Research for Agenda 2030 in Africa (LIRA 2030).

In Ghana, the research was done at Chorkor and Old Fadama, both slum settlements in the Greater Accra Region, where the youth constituted the greater population in both communities, representing 56.8 per cent in Chorkor and 93.9 per cent at Old Fadama.

She said the household interviews were to assess the well-being, risks, vulnerabilities and disaster preparedness of the two communities on the basis of their demographic and socioeconomic characteristics.

She said the study exposed disparities in urban data governance adding that it would go a long way to inform government policies on extending social infrastructure to improve the conditions of those living in such areas.

Dr Peter Alias, the Principal Investigator, SCiLeD Project, University of Lagos, corroborated the fact that there were lots of disparities in Lagos urban data and called for a refined approach to data collection to address the issues.

Both the Accra and Lagos surveys revealed that slums were functions of many factors, including migration, housing, sanitation and hygiene, he said.

He emphasised the need to protect lives and livelihoods of poor households and slum communities against shock to end poverty and reduce inequality.

Participants at the Accra workshop called on city authorities to be more vigilant to stop building on roads and water courses.

They also called on the authorities to monitor developments along the Accra-Tema Motorway and act quickly to avoid that stretch becoming another slum.

Import of raw materials must be tax exempted – AGI