Wali Tibin informed UNAMID acting chief that armed groups had taken control of Golo town in west Jebel Marra. He also said the State was, until then, unable to properly communicate with Rockero town. Therefore, they didn?t have enough information about the town from their end, he added.

Wali Tibin also stated that approximately 850 families had been displaced and fled to Nertiti village as a result of the fighting, while others are believed to be wandering in the mountains seeking safety.

UNAMID acting chief deplored the ongoing fighting which endangers the safety of the civilian population in the area, and assured the Wali of UNAMID?s continued assistance in facilitating humanitarian assistance to all those in need.

Mindaoudou also stressed that all parties involved in the conflict should respect their obligations under international human rights and humanitarian law.

During this visit, UNAMID acting chief also inaugurated three quick impact projects, also known as QIPs. The three completed projects involved the construction of four furnished classrooms with latrines at El Salam basic school, the provision of school furniture and stationary, and the construction of a perimeter wall for the El-Zahra girls? secondary school.

The projects were funded by UNAMID, implemented by the Rwandese military contingent of the Mission, and handed over to local communities in Zalingei. They are part of the Mission?s effort to underpin the peace process in Darfur and bring about socio-economic recovery and development.

Since 2007, UNAMID has implemented in all Darfur states over 500 QIPs, worth over US 15 million dollars, in the areas of water sanitation, education, health, rule of law, and livelihood. 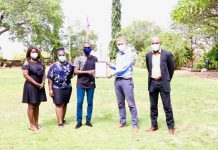 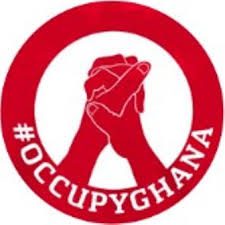 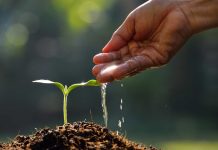 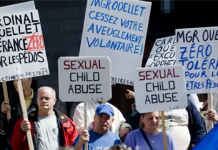 Kamloops and Investigation of Mass Graves of Quebec Orphans 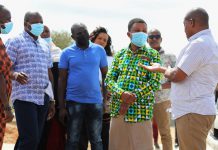 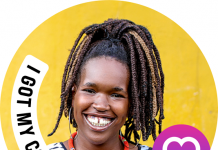