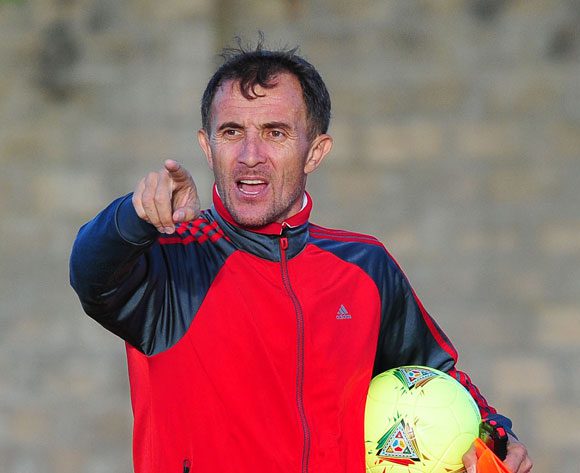 There is still uncertainty over who will be in charge of the Cranes when the qualifiers for the 2017 tournament kick-off in June.

Not even the fact that coach Milutin Sredojevich?s contract runs out in May, seems to have got FUFA thinking about a replacement.

That Micho as the Serbian tactician is popularly known, failed to take Uganda to the 2015 finals doesn?t also seem to bother FUFA.

Nigeria that Uganda faces in a friendly tomorrow falls in that group of countries that are leaving nothing to chance. The 2013 African champions have announced Stephen Keshi as the man who will take the Super Eagles through the forthcoming qualifiers.

Keshi, who led the Eagles to their first title since 1994, had his contract renewed this week for three years.

His initial contract ran out after the 2014 Brazil World Cup.

He was thereafter tasked to take Nigeria to the 2015 Nations Cup finals but failed to deliver.

FUFA boss Moses Magogo was non-committal yesterday when asked about the Cranes job.

?Are you sure his contract ends in May? Have you seen it,? answered Magogo before adding ?I am not in position to comment. I don?t have information for public consumption on that matter.?

As Magogo refused to speak about the future, Micho was busy preparing for tomorrow?s match, a clear statement that his contract could be renewed.

Brian Majwega arrives this morning. Ethiopian side St. George is yet to release Isaac Isinde and Brian Umony.

By James Bakama, The New Vision