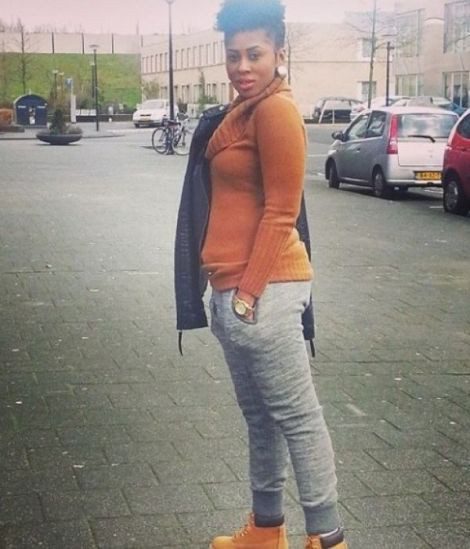 Rapper Tiffany has disclosed what will influence her decision to make a life-long marriage commitment.

She was heavily criticized when a sextape with the father of her son leaked last year. It however hasn?t affected her desire to settle down sometime in the future.

?I will not say I have a specific kind of guy I would like to settle for but all I can say is I?m concerned with the IQ of the man and how I vibe with the person. I believe that you can meet with someone one day and just in a minute of conversation there can be a connection.? She told TV Host Delay in an interview.

The Neke Neke dancer also stressed on the fact that, it is difficult as a woman to do showbiz and hence the need for a matured man to settle down with.

?I would reiterate that the man should be matured but when it comes to physical attributes as to whether the guys needs to be short or tall, I do not look at that,? she added.

Tiffany released her first single in 2006, and appeared on a number of tracks featuring Castro, Jayso, and Sarkodie.