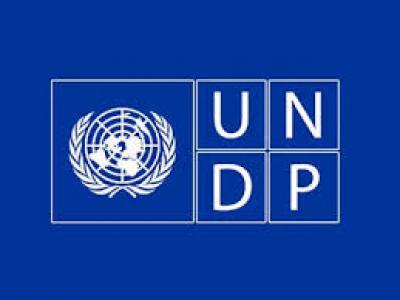 In a move to rid Anambra of filth, the Anambra state government and United Nations Development Programme (UNDP) have jointly set up a Compost and Recycling Plant for the treat?ment of household waste and other plastic materials to be converted into organic manure and useful materials that will ultimate?ly create viable options for waste to wealth ventures in the state.??

The composite recycling plant, which was commis?sioned early in the week by the state Governor, Chief Wil?lie Obiano, was initiated in 2011 following the selection of Anambra and Kano States for the pilot study but it was not un?til 2014 that work commenced on the Anambra project.

Speaking at the flag-off, Governor Obiano disclosed that the mini-plant would convert waste to wealth in all the local gov?ernment areas and major cities of the state.

?This initiative is one way of ensuring that we live in clean and healthy envi?ronment. We started by ensur?ing that all blocked drainage are opened, and the residents are expected to collate their refuse in three designated bags according to direction and drop them at designated points where they would be collected by refuse contractors?, Obiano said.

According to the governor, the state govern?ment had engaged eight refuse collection contractors, expected to ensure that the wastes were collected and deposited at the appropriate sites, and major dump sites? in the state would be fenc?ed.

He added that the organic manure produced from the plant would support the government?s agricultural programme and stressed the need for continuous enlighten?ment of the populace for the success of the pro?gramme.

Also speaking, the State Commis?sioner for Environment, Chief Evarist Uba, observed that the state provided land for the project while the UNDP built the structure and provided the equipment, even as he explained that refuse bins of different colours would soon be distributed to house?holds for easy collection of the waste by the Anam?bra State Waste Management Authority (ASWAMA), who in return, would process, recycle and supply to plastic manufacturing companies.

Earlier, the Managing Di?rector of ASWAMA, Mr. Phil Chinwuba, said the plant was community-based and would serve between 200 ad 300 households, and had a capacity to employ 25 workers.

The clergy urged to win souls, not wealth