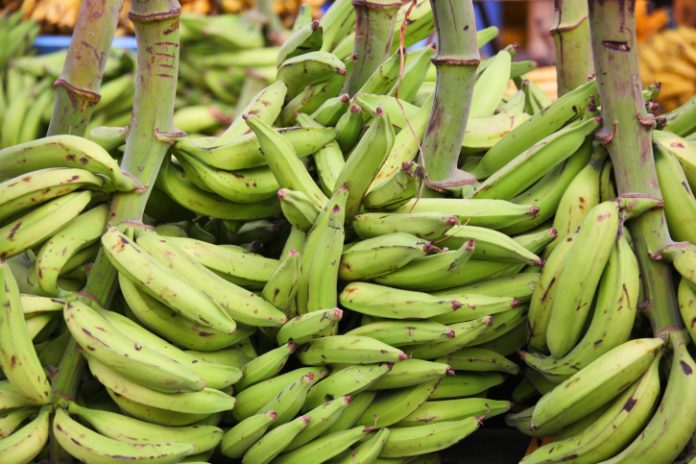 For stealing GHc50.00 worth of plantain and cassava, the Tepa circuit court has given a 24-year-old unemployed man 14 years prison sentence.’

Justice Ezekiel, pleaded guilty to stealing the food items from a farm at Akwasiase, near Tepa in the Ahafo Ano North District and was convicted on his own plea by the court presided by Ms Gwendolyn Millicent Owusu.

Police Chief Inspector Jonas Newlove Agyei told the court that on September 05 this year, the convict who had gone to harvest the plantain and the cassava and was loading them into a sack, was arrested by the owner of the farm.

Ezekiel, who is an ex-convict, was sent to the Tepa police station together with the foodstuffs valued at GHC50.00.

He admitted the offence in his caution statement and was charged and brought before the court after investigations.