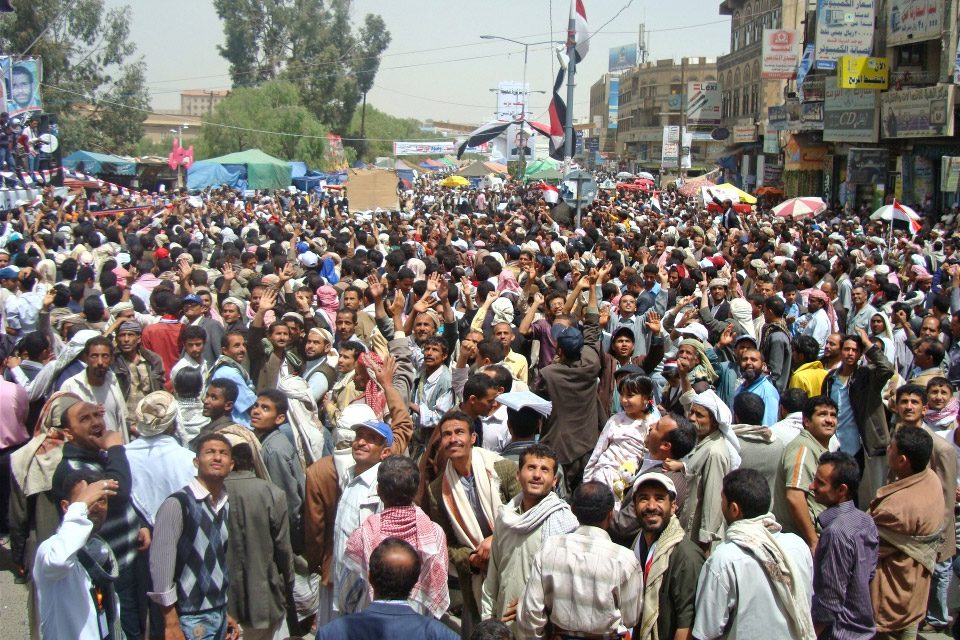 dpa/GNA – The United Nations is appealing for 3.85 billion dollars in funding to save millions of people in Yemen from hunger, in an international donor meeting on Monday.

Last year, countries only donated 1.9 billion dollars for people in Yemen, just over half of the funding that would have been needed, OCHA, the UN emergency aid office, said ahead of the online pledging conference.

Of the 29 million people in the impoverished country, 24 million need humanitarian aid, according to UN estimates.

A record 2.3 million children are suffering from acute malnutrition, and nearly 400,000 children below the age of five are in danger of dying unless they receive urgent food aid.

The European Commission pledged 95 million euros (114.4 million dollars) in humanitarian aid this year to Yemen, to “address the most pressing needs” of Yemenis, including food, health care, financial assistance, water and sanitation, education and other life-saving support.

He called on warring parties to facilitate access for humanitarian groups to those most in need.

Yemen has been ravaged by civil war since 2015.

The conflict has since become a proxy war in the region with Saudi Arabia leading a coalition fighting alongside the Yemeni government, while rival Iran backs Yemen’s Houthi rebels.

“We all know: No matter how much we give, it will not be enough. Not only because certain states shirk their responsibility or parties to the civil war block humanitarian aid,” German Foreign Minister Heiko Maas said in a statement ahead of the conference.

“The plight of the people in Yemen is man-made. Hope for real improvement only exists if we finally manage to stop the fighting,” he said.

Maas said the suffering of Yemeni people was “beyond imagination,” pointing to famine, bloody territorial battles, as well as cholera and polio outbreaks and plagues of locusts.

ITC’s World Trade Promotion Organizations Conference and Awards are taking place in Accra, Ghana, in May 2022