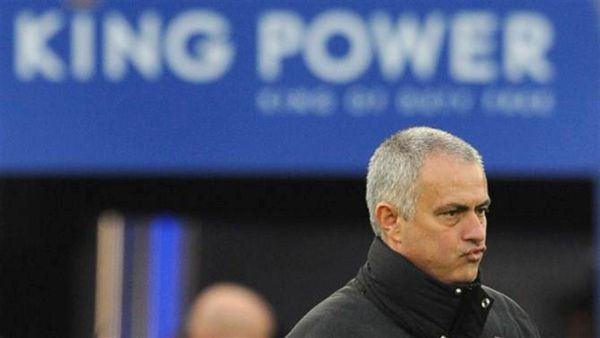 Manchester United is set to reduce its activity in the transfer market following several overhauls of the squad since Alex Ferguson’s retirement in 2013.

United has spent about 500 million pounds (US$628 million) on new players under David Moyes, Louis van Gaal and current manager Jose Mourinho, although the club hasn’t finished in the top three of the English Premier League in the last three seasons.

Ed Woodward, United’s executive vice chairman, told investors yesterday that “we aren’t in a position necessarily where we have to churn a large number of players. We want to get to a more steady state, and to be buying and potentially selling a lower number of players each year”.

United has been sixth in the EPL table since November, but has closed to within two points of the UEFA Champions League places — behind fourth-placed Liverpool.

It plays Southampton in the English League Cup final on February 26 and remains alive in both the FA Cup and the Europa League.

Woodward, meanwhile, congratulated captain Wayne Rooney for the “remarkable feat” of surpassing Bobby Charlton as United’s record scorer, after he netted his 250th goal for the club.

He refused to confirm reports United will return to the United States for its next preseason tour, but said the tour will be “larger” than last year’s short trip to China.

Russia Concerned Over Activity of IS in Afghanistan – FM

United Airlines to Layoff 593 Employees for Not Getting Vaccinated