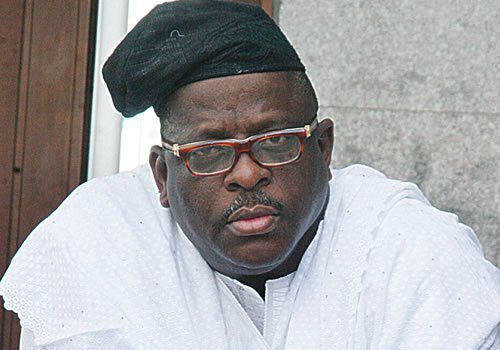 One of his security personnel who was able to escape, placed a distress call that the armed men were still making efforts to break into the house.

It could be recalled that there is a court injunction restraining parties from carrying out any action that will subvert the course of justice.

The Senator-elect has been having a running battle of abduction to face charges of drug related case in the United States.

Ayiyii to storm National Theatre on August 27 and 28