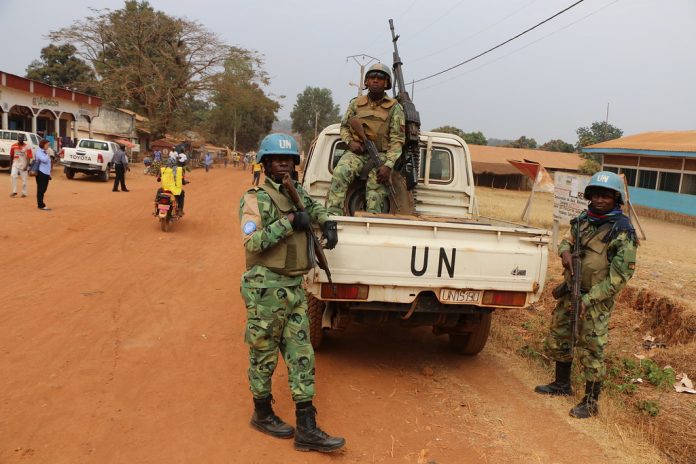 The United Nations Support Mission in Libya (UNSMIL) on Tuesday said it was dismayed by an armed group affiliated to the eastern-based army halting elections scheduled to take place in the southern town of Traghen, some 780 km south of the capital Tripoli.

“Municipal Council elections represent the vitality of the democratic process at the local level and UNSMIL warmly welcomed the elections that took place in Ghat last week,” UNSMIL said in a statement.

“We are thus dismayed that today, in Traghen, an armed group affiliated with the ‘Libyan Arab Armed Forces,’ halted the elections scheduled for that municipality,” the statement said.

The mission reminded all parties in Libya of their obligations to act in accordance with international law and called on them to protect democratic processes across the country.