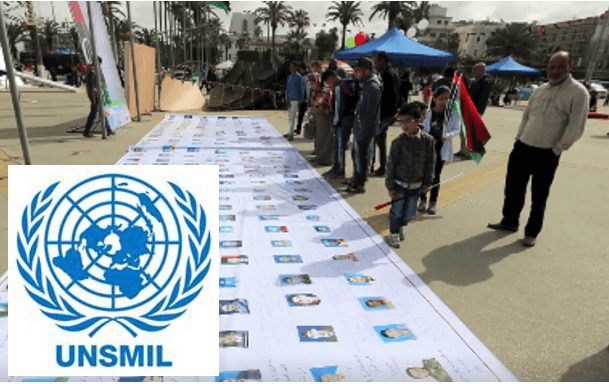 The United Nations Support Mission in Libya (UNSMIL) on Wednesday expressed hope the second round of the Libyan Joint Military Commission talks will resume soon.

The UN-backed Government of National Accord (GNA) had announced it suspended its participation in the talks due to the east-based army’s attack on a seaport in the capital Tripoli.

“The UNSMIL hopes the commission talks will be resumed and meanwhile strongly condemns the bombing of Tripoli seaport on Tuesday by the Libyan National Army, which resulted in casualties and could have led to a real disaster had the vessel transporting liquefied gas been hit,” the Mission said in a statement.

The east-based army led by General Khalifa Haftar has been leading a military campaign since April 2019 in and around Tripoli, attempting to take over the city and topple the UN-backed GNA of Fayez al-Sarraj.

The fighting killed and injured thousands of people and forced more than 150,000 civilians to flee their homes.

The rivals have agreed on a cease-fire on Jan. 12 but both sides exchanged accusations of breaching an already-tenuous truce. Enditem