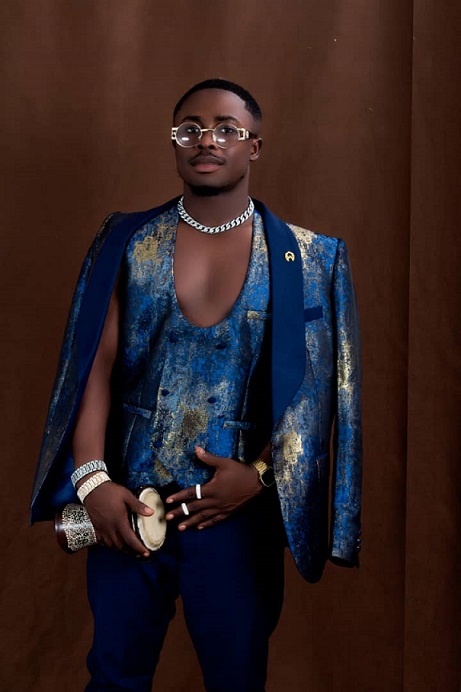 According to Premann who is known in real life as Ebenezer Acheampong, many upcoming musicians have joined the trend of doing Dancehall, Afro-pop, Afro-fusion music genre which was very worrying to him.

“It is a very sad precedent which I don’t wish to follow. I am poised to lead the new movement of Afro-Highlife because I believe I have the talent and I have learned from senior Highlife legends and I hope I can make an impact in the music industry.

“For me, highlife is not dead and it’s up to us the new artistes to sustain its legacy. For me Uncle Ebo Tawiah remains my biggest inspiration and is not giving up on Highlife until I reach the top,” he said in an interview.

Premann added that he would release his first Afro-highlife project titled “Bu Wopa” on March 15 and entreats all highlife lovers to anticipate this groundbreaking project.