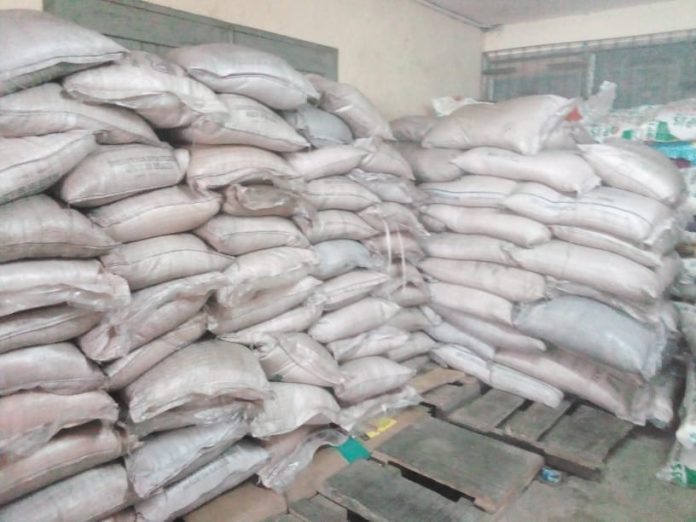 As Africa continues with its Year of Nutrition, which was declared for 2022 by the African Union, two leading agronomists have said that the time is right for African countries to transform their food systems to tackle hunger.

Writing recently on the Devex website, a global media platform for the development community, Josefa Sacko, a leading agronomist and AU Commissioner for Agriculture, and Agnes Kalibata, President of the Alliance for a Green Revolution in Africa (AGRA), noted: “As the world scrambles to address the current crises, the continent is reminded that only Africans can take responsibility for building climate resilient, nutritious, and inclusive systems that leave no one behind — as envisioned by the Sustainable Development Goals.

“This is why the African Union declared 2022 as the Year of Nutrition and why we must implement the national food systems pathways agreed upon at the UN Food Systems Summit in 2021.

“Progress made to date will be undone if we fail to lead and fail to act now,’ Sacko and Kalibata argued.

In the wake of overlapping food systems shocks, such as climate-induced drought and floods, locust attacks, the Covid-19 pandemic, and conflict, the World Bank has warned that for each one percentage point increase in food prices, 10 million people are thrown into extreme poverty.

If food prices stay this high for a year, global poverty could go up by more than 100 million people, it added.

Sacko and Kalibata highlighted a number of achievements in African agricultural production after decades of stagnation, pointing out that the continent witnessed sustained agricultural growth of 4.73 per cent a year on average between 2000 and 2018.

But, currently, “Africa is struggling to achieve the SDGs”.

“The African Common Position and national food systems pathways will not happen without stakeholders at every stage of the food system taking ownership — governments, the private sector, finance institutions, producers, and civil society,” Sacko and Kalibata wrote.

The IMF, in a recent blog, also picked up on the issue of weak food systems in Africa, pointing out that “climate change is intensifying food insecurity across sub-Saharan Africa, where Russia’s war in Ukraine and the pandemic are also adding to food shortages and high prices”.

“One-third of the world’s droughts occur in sub-Saharan Africa, and Ethiopia and Kenya are enduring one of the worst in at least four decades.

“Countries such as Chad are also being severely impacted by torrential rains and floods,” the IMF said.

The multiple crises that have created rippling effects on Africa’s food systems were brought into sharp focus at this year’s Africa Green Revolution Forum (AGRF) in Kigali.

The AGRF is Africa’s premier platform for discussing the continent’s food systems and agricultural transformation and managing food crisis.

“We have already heard from the governments of Ghana, Malawi and Rwanda at the AGRF on how they are implementing their food systems pathways to inspire other countries,” Sacko and Kalibata said.

In New York, President Akufo-Addo made a direct call for more investors in the continent’s agro-industry: “Africa is ready for business. Africa needs you and you need Africa.”

In Angola, Paramount Energy and Commodities has pumped $500 million into the country’s food sector, as it looks to develop the agro-industry in Africa.

It said that poor processing capacity in Africa was leading to post-harvest losses of fruit and vegetables of between 35-50 per cent or 15-25 per cent for grains.

The company said in a statement that sustainable, long-term, and self-sufficient solutions to the current global commodities crisis must be carried out rapidly, “otherwise even more people will face alarming levels of hunger and poverty”.

Paramount pointed out that by enabling access to affordable energy and food supply the economies of Africa could “flourish, economic activity is stimulated, and local entrepreneurship encouraged, ultimately leading to a more equal distribution of wealth and power”.

Sacko and Kalibata noted optimistically: “Farmers are increasingly using innovative approaches and scientific research combined with traditional knowledge to increase the productivity of their fields, diversify their crops, boost their nutrition, and build climate resilience.”

The IMF is right. It’s time for increased regulation in Africa – Richard Gardner