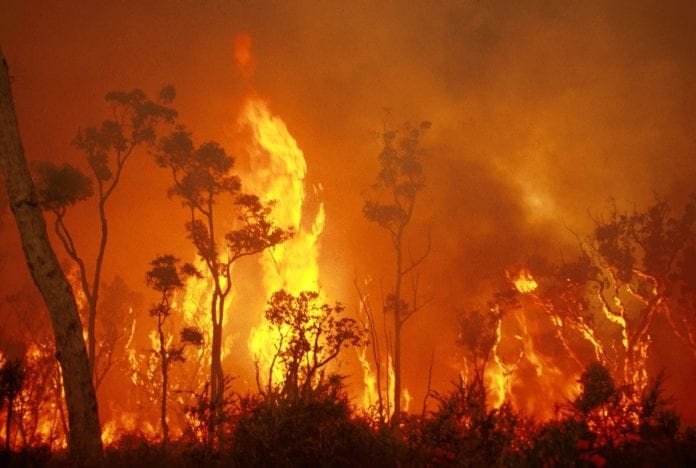 Statistics from the Ghana National Fire Service (GNFS) has revealed that fire outbreaks in the Upper East Region reduced by 24 cases in 2018 as compared to cases recorded in 2017.

In spite of significant reduction in outbreak cases, fatalities were high during the period.

The region recorded 287 fire cases in 2018 with nine injuries and nine deaths as against 311 cases with three injuries and one death in 2017.

Mrs Heroine Boakye, the Upper East Regional Fire Service Officer, who revealed this to the Ghana News Agency in an interview in Bolgatanga, disclosed further that in both years, domestic fire outbreaks topped the lists with 116 and 140 cases in 2018 and 2017 respectively.

She said the public education had yielded positive results as members of the public were more equipped with fire safety information.

She however expressed worry at the rise in the number of domestic fire outbreaks, adding that negligence and ignorance of basic principles of fire safety measures at home accounted for such cases and called on members of the public to prioritise their safety, by adhering to simple fire regulation fundamentals.

The Commander reiterated her outfit’s commitment to improve on performance by intensifying outreach programmes to educate and counsel people to adopt fire safety measures.

Mrs Boakye called on all stakeholders including; the Municipal and District Assemblies, other security agencies and the media to assist the GNFS to deliver on its mandate in order to save lives and property. 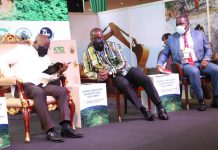 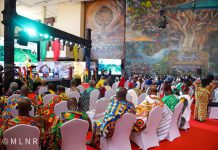 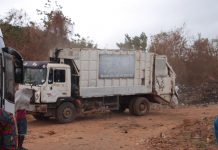 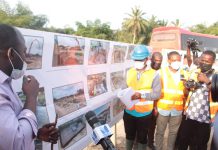 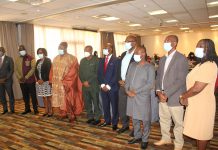 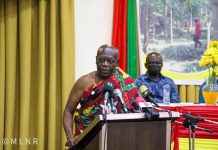