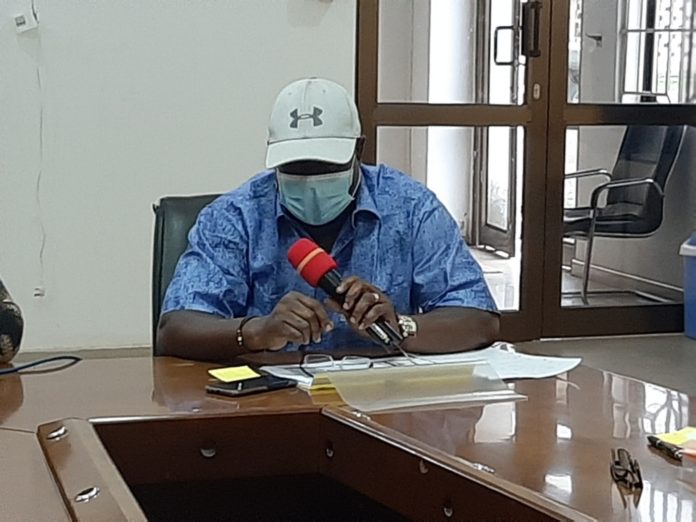 Mr Kwasi Amoako-Atta, Minister of Roads and Highways has assured the people of the Upper East Region of new sets of traffic lights to reduce road traffic accidents in the Region.

He said all the malfunctioning ones in the Bolgatanga Municipality would also be fixed.

Mr Amoako-Atta gave the assurance when he paid a working visit to the Region to tour major road construction sites including the Bolgatanga-Bawku-Pulmakum stretch of road, the Tamne Bridge, the Bongo-Balungu Bridge among others.

He disclosed that procurement for the traffic lights was almost completed, adding that, “I want to assure you that the Director for Urban Roads is pushing for it and they will be put in place pretty soon.”

The only traffic lights in the entire Region located in Bolgatanga and Bawku Municipalities have broken down and none of the traffic lights in the Region is functioning after the only functioning set located in the Regional capital, Bolgatanga near the offices of the Ghana News Agency and the Social Security and National Insurance Trust (SSNIT) broke down several weeks ago.

Madam Tangoba Abayage the Regional Minister who raised the concern about the malfunctioning traffic lights in the Region appealed to the Minister for swift intervention.

Travel rate to Bolgatanga reduced due to hikes in transport fares

Academic work at standstill in Bolgatanga as teachers strike