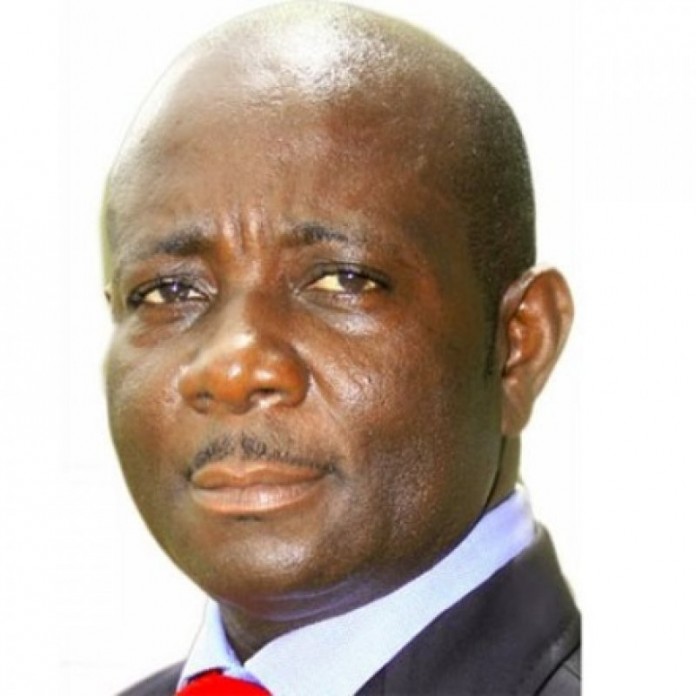 Founder and flag bearer of the United Progressive Party (UPP), Mr. Kwesi Addae Odike, has threatened to reveal some damaging secrets about flagbearer of the New Patriotic Party (NPP), Nana Akufo Addo if members of his party continue to read improper motive into his political ambitions.

According to Mr. Odike, the foundations of the NPP will shake if the supposed secrets are revealed.

The UPP’s presidential hopeful made the comments Wednesday in a telephone interview with Kwame Adinkrah, host of Atinka AM Drive.

Mr. Odike opined that, he has been nursing his presidential ambition for close to a decade now and that it is unfortunate that the NPP is trying to belittle his ambitions by claiming that he is in bed with the ruling National Democratic Congress (NDC).

He therefore threatened to reveal secrets of the flagbearer of the NPP. Odike also noted it is only the Electoral commission which is empowered to disqualify his political party.

The UPP’s flag bearer was reacting to claims by Communications Director of the NPP, Mr. Nana Akomea, in a press conference on Tuesday that Odike’s party deliberately chose the primary colors of the NPP with the aim of confusing voters on election day.

Nana Akomea also said his outfit had an audio tape which captures a conversation between Odike and his party executives that General Secretary of the NDC, Mr. Johnson Aseidu Nketiah will soon release funds for UFP’s activities.

Odike has been accused of being in bed with the ruling party by some members within the NDC itslef.

Recently, an ardent NDC member in the Ashanti Region, Appiah Stadium, charged Odike to return a Toyota Pick- up, which was given to him by President Mahama during the 2012 election.