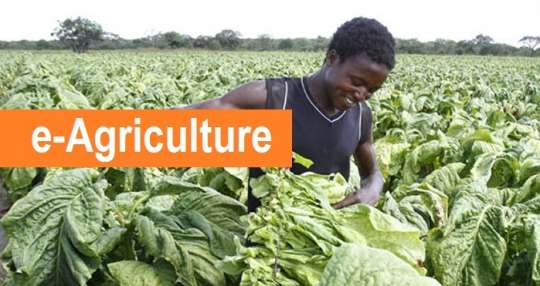 Rapid urban growth in Africa is providing new opportunities for the continent to transform its agricultural advantages into businesses, according to a new report published here Wednesday.

“Today and even more so tomorrow Africa’s rapidly growing cities and food markets offer the largest and fastest growing market opportunity available to the continent’s 60 million farms,” said the annual Africa Agriculture Status Report by the Alliance for a Green Revolution in Africa (AGRA), an Africa-based agriculture institution.

According to the report, released at the 10th African Green Revolution Forum held between Tuesday and Friday, annual urban food sales in African countries amounts to around 200 to 250 billion U.S. dollars, and over 80 percent comes from domestic suppliers.

Cities are shaping the agribusiness environment in Africa by affecting patterns of agricultural production, processing, and distribution, the report said, noting that the most rapidly growing urban food markets include processed, prepared and perishable foods.

The report forecast that the number of traditional markets and small-format shops, the major urban food retailers in African cities, will decline in the coming decades, while the share of supermarkets is likely to increase.

This year’s report showed that as the center of gravity in Africa’s agri-food systems shifts increasingly towards urban areas, a cohort of new, non-traditional actors, including city planners, district councils and trader organizations are becoming key players in the implementation of agricultural policy, Andrew Cox, AGRA’s chief of staff and strategy, said in the report.