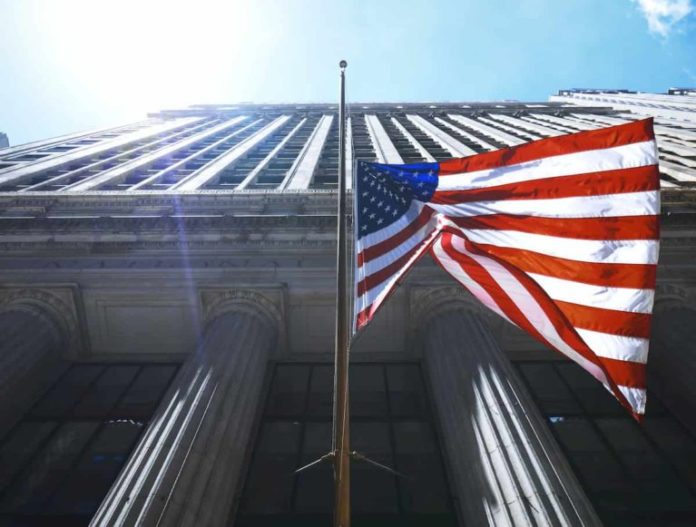 Data gathered by Learnbonds.com indicates that the daily United States Economic Policy Uncertainty Index has skyrocketed by 633%. Our report overviewed the period from December 2007 to April 2020

From 2016 the uncertainty levels relatively remained low fluctuating at 100 points only to spike early this year. By March 2020, the index stood at 733.86 points representing a staggering increase of 633%.

After the US recession that lasted between December 2007 and June 2009, the highest Economic Policy Uncertainty index was on June 25th, 2016 when the score stood at 586.55 but later significantly dropped to average at 100 points.

The rising uncertainty in the States can be attributed to the Coronavirus. According to the report

“In the United States, the pandemic effects took shape at a faster rate than expected. For example the massive spike in unemployment rates. By February the rate was 3.5% but almost a month later, cases of unemployment increased with almost ten million Americans filing for joblessness.”

Similarly, the monthly global Economic Policy Uncertainty has been rising. The index began the year with 253.8 points and later dropped to 218.03 by February. However, by March the index had grown to 225.3.

Notably, after the great depression, the Global Economic Policy Uncertainty was highest on September 01, 2019, with 308 points before this all-time-high. The data also indicates that the lowest index score for the period under review was in June 2014 with a score of 85.1.

Overall, the higher uncertainty index signals about serious issues within the economies in general.

The full story, statistics and information can be found here:: https://learnbonds.com/news/us-economic-policy-uncertainty-index-rockets-by-633/

Britain to outlaw businesses from withholding tips from staff