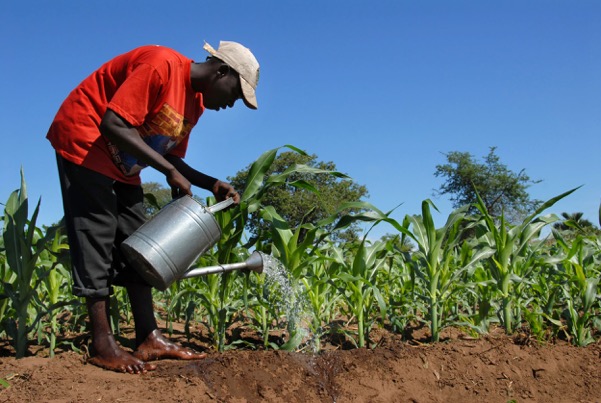 Nine communities have received a total of $75,000 to promote education, agriculture and economic growth at the local level, under the United States Ambassador’s Small Grants Program. 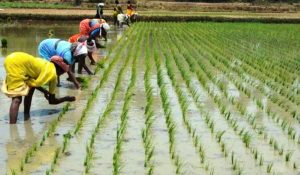 Ambassador Robert P. Jackson, honoured the grantees, on Tuesday, at a signing ceremony at the Embassy in Accra, and praised the communities for developing sustainable, high-impact, community-supported projects.

A statement issued by the Public Affairs Section of the US Embassy, quoted Ambassador Jackson as saying: “As grantees, you are joining a distinct group of communities and organizations throughout Ghana.

“You have demonstrated that you can unite your political, civil society, religious and business leaders to provide for the needs of your community — with a little extra assistance from the U.S. Government. But in reality, the real efforts are yours, and we are honored to be your partner.”

The Ampabame Community, also in the Ashanti Region, would complete a primary school and a Junior High School with its allocation; while Keba Africa would purchase new furniture and learning materials for the Castle Road Special School, in Accra.

The Ambassador’s Small Grants and Special Self-Help Program has provided support to grassroots development efforts, since 1964.

Over the last three decades, the U.S. Embassy in Accra has distributed more than $2.3 million in such grants to support community development projects.

Communities interested in learning about the Small Grants Program should visit the U.S. Embassy Ghana website for more information, the statement said.
GNA/Newsgahana.com.gh