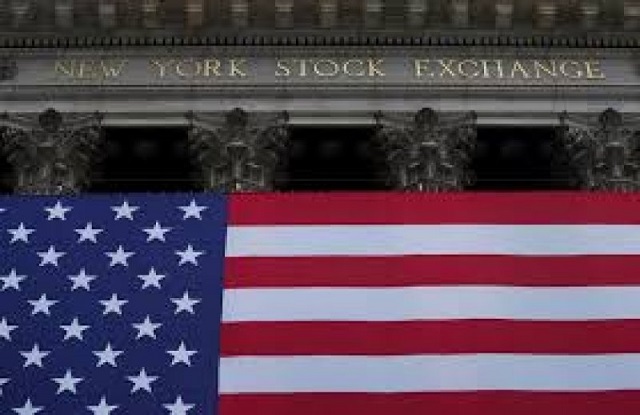 US markets made significant gains on Election Day, with the outcome of the vote far from certain but as Democrat Joe Biden maintained a steady lead over incumbent President Donald Trump in the last surveys ahead of the big day.

Polling stations were still open across the country as markets closed in New York on Tuesday, and campaigning was ongoing as both teams fought for every last vote.

The S&P 500 index closed up 1.78 per cent, a second straight day of gains, coming off the worst week for markets since March.

Tech stocks helped lead the largely broad rally, which also saw financials and health care making gains.
The Dow Jones Industrial Average was higher by 2.06 per cent, with nearly all of 30 stocks up. The average saw some selling action in the final minutes of trading, pushing the Dow off its session highs.

The Dow had not seen such gains on a presidential election day since 2008.The tech Nasdaq index moved up by 2 1.8er cent, with the likes of Tesla, the electric car maker, leading the charge, up 5 per cent, while Apple and Microsoft gained about 2 per cent.

Some aspects of Biden’s policy proposals would typically be seen as a negative for stock markets in the short term, such as his plan to raise some taxes.

However, there appeared to be growing sentiment among investors that there would not be an inconclusive election result and that a contested outcome can be avoided.