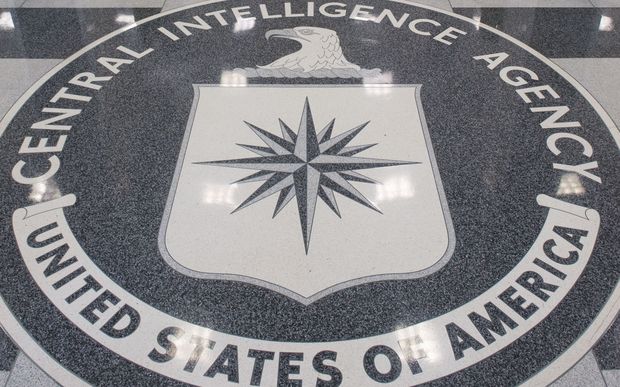 Security has been stepped up at US facilities around the world ahead of the release of a report expected to reveal details of harsh CIA interrogations, the White House says. Embassies and other sites were taking precautions amid ?some indications? of ?greater risk?, a spokesman said.

A 480-page summary of the Senate report is due to be released on Tuesday.

It is expected to detail the CIA?s campaign against al-Qaeda in the aftermath of 9/11.

As well as detailing the controversial methods used by CIA operatives in an effort to extract information from high-value suspects, the report is expected to say harsh interrogations failed to deliver appropriate results.

Publication of the report has been delayed amid disagreements in Washington over what should be made public.

The 480-page summary is being released by Democrats on the panel.

President Barack Obama halted the CIA interrogation programme when he took office in 2009, and has acknowledged that the methods used to question al-Qaeda prisoners amounted to torture.

During the presidency of George W Bush, the CIA operation against al-Qaeda ? known internally as the Rendition, Detention and Interrogation ? saw as many as 100 suspected terrorists held in ?black sites? outside the US.

French Ambassador to Return to Washington on Wednesday – Macron