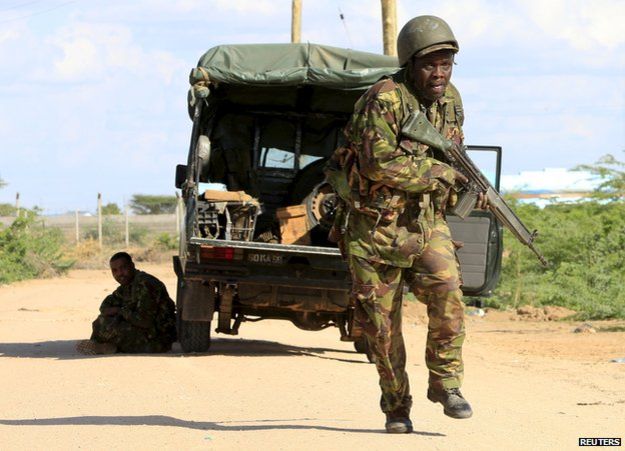 The United States condemns “in the strongest terms” the terrorist attack in a university in eastern Kenya and is providing assistance to the Kenyan government, the White House said on Thursday.

“We extend our deep condolences to the families and loved ones of all those killed in this heinous attack, which reportedly included the targeting of Christian students,” White House spokesman Josh Earnest said in a statement.
Gunmen stormed into Garissa University College before dawn Thursday, shooting students and taking hostages in a terrorist attack that has left 147 people dead, according to Kenyan officials.
In addition, 79 people were injured and four terrorists shot dead in an exchange of gunfire between Kenyan soldiers and the attackers, according to Joseph Nkaissery, Interior Cabinet secretary of Kenya.
Al-Shabaab, which has links to the al-Qaida terror network, has claimed responsibility for the attack, saying they released 15 Muslims and warned that Kenyans will be shocked when they eventually go into the college.
The United States will continue to partner with the Kenyan government as well as with others in the region to take on the terrorist group al-Shabaab, Earnest said.
The U.S. stands with the people of Kenya, who will not be ” intimidated by such cowardly attacks,” he added. Enditem