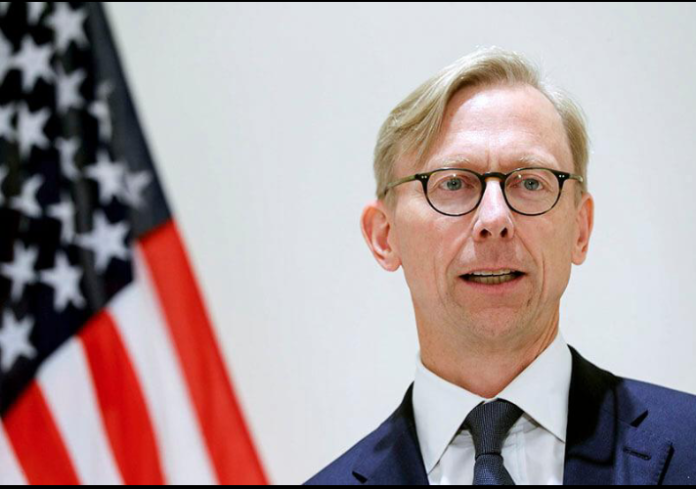 US Special Envoy for Iran Brian Hook has resigned, the State Department said on Thursday, while announcing that a noted hawk on Tehran, Elliot Abrams, will step into the role.

Hook has been the face of US policy towards Iran. He was instrumental in organizing regional states against Tehran in recent years, while dangling the possibility of an unclear new nuclear deal.

President Donald Trump unilaterally exited the 2015 multi-national nuclear agreement with Iran and ramped up sanctions on the country, leading to worsening tensions in the Middle East and putting a financial squeeze on the government in Tehran.

“Special Representative Hook has been my point person on Iran for over two years and he has achieved historic results countering the Iranian regime,” Secretary of State Mike Pompeo said in a statement.

Pompeo also pointed to Hook’s success negotiating for the release of US citizens Michael White and Xiyue Wang from Iran.

Hook will be replaced by Abrams, the State Department’s current representative for Venezuela, who pleaded guilty in 1991 as part of the Iran-contra scandal that involved illegal weapons deals. Abrams was later pardoned by President George HW Bush.