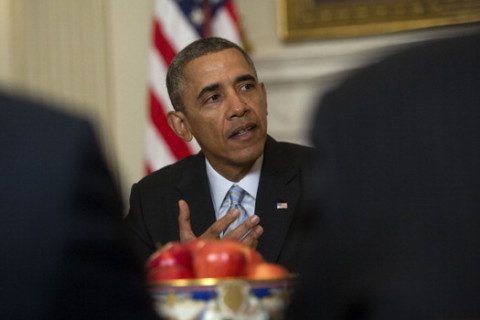 The U.S. unemployment rate edged up to 6.7 percent in February as men struggled to find work, according to the Labor Department report issued Friday. More than 160,000 men joined the ranks of the unemployed. That increase raised their unemployment rate to 6.4 percent from 6.2 percent.

African-American women fared much better: 109,000 of them found jobs.

College graduates are more likely to hold a job than are workers with less education. But February proved frustrating for many college grads. More than a quarter-million of them lost jobs after businesses had stepped up hiring of people with bachelor?s degrees in January. This group?s unemployment rate, while still far below the national rate, rose to 3.4 percent from 3.2 percent.

15.7 Per Cent Inflation Rate For February

Government To Upgrade Akrokeri College Of Education To University