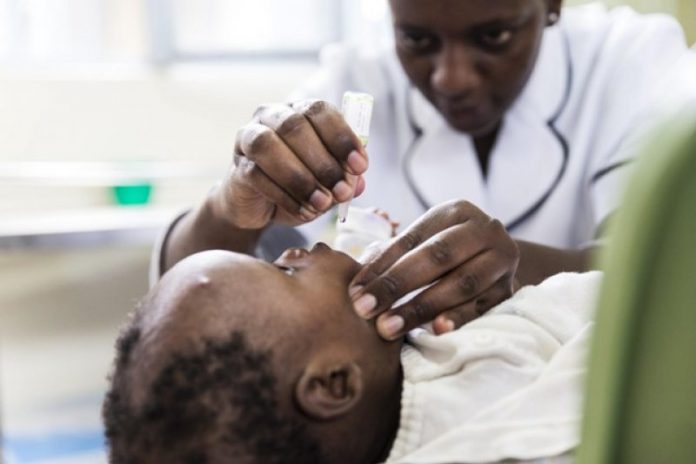 SEND GHANA, a subsidiary of SEND Foundation of West Africa and civic actors have urged government to support the National Lottery Authority with a legislation to use earmarked lottery earnings to fund immunisation and contribute to the National Trust Fund.

They revealed that funds from one “draw” of the national lottery on a designated month of the year could be dedicated to vaccines, after the lottery winnings and operating costs were deducted.

Dr Emmanuel Ayifah, Deputy Country Director, SEND GHANA, in a press release signed and copied to the Ghana News Agency (GNA), said they believed that Ghana had the brighter prospects for domestic revenue mobilisation to fund immunisation and prepared adequately against any future outbreaks.

The release urged the government to allocate agreed percentages of internally generated funds from hospitals within all districts for immunisation and epidemic preparedness programmes.

It said the funds must be paid into a centralised district fund and managed by the district hospital or Regional Health Directorate on behalf of the Ministry of Health.

The release called on the government to resource local pharmaceutical companies to respond to the country’s immunisation needs and future pandemics through local vaccine manufacturing and development programmes.

“This could also be a revenue source for the country, while eliminating costs associated with procurement and importation such as vaccine and injection supplies.”

The release asked the government to encourage and support local businesses through policies aimed at offering competitive advantages both locally and internationally, adding that such businesses must in turn, be committed to helping capitalise on the National Trust Fund, which shall specify specific budget lines for epidemic preparedness.

The release urged the government to prioritise immunisation and epidemic preparedness financing in the 2022 national budget by revitalising Community-Based Surveillance Systems through community health volunteers.

“Strengthening these groups through capacity building on disease surveillance and early detection at the community level and adequately supporting them with logistics could help prevent disease outbreaks or mitigate escalation.”

The release also called for the empowerment of relevant government entities to track and regularly report on the National Action Plan for Health Security (NAPHS) implementation progress and spending.

“Ghana has developed a well-costed NAPHS. However, implementation has long been a challenge due to limited or no dedicated funding. In our view, it costs a country less to prepare for health emergencies than to deal with their impacts.”

The release said continuous investment in epidemic preparedness helped safeguard a country’s health security and protect the well-being of its citizens.

It also said there was no better time than now to invest in epidemic preparedness through the national budget with a strong political will, strategic intervention, and fiscal discipline.

The release said Ghana’s geographic location, population size, and role as a trade and travel hub made it increasingly vulnerable to disease spreads.

SEND GHANA in partnership with the African Population and Health Research Centre (APHRC), organised a day forum on the theme: “Sustaining Domestic Financing for Immunisation and Epidemic Preparedness in Ghana: The Role of National and Local Government in the 2022 Budget and Beyond.”