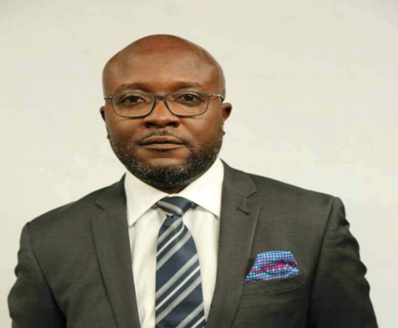 Mr Ebo Gyebi, an independent parliamentary aspirant of the Nhyiaeso Constituency, has cautioned against the use of money to influence voting in the country.

He said it was worrying that politicians aspiring for positions either in their party’s primaries or national elections, spent huge sums of money on delegates at the expense of the development projects, which would go a long way to benefit all people in the community.

“It is disagreeable for politicians, especially those in political parties, to focus on delegates or its members only, while the entire community or constituency needs development,” Mr Gyebi stated.

Speaking to the Ghana News Agency in an interview in Kumasi, he pointed out that any person who won elections through vote-buying did not have any vision for the people in his or her constituency.

“Such a politician only does so for his or her parochial interest,” he emphasized.

Mr Gyebi said in Ghana today, every person especially the youth, wanted to be a delegate, not because of the love of the party, but the huge amount of money they would get during party primaries and elections.

He however, cautioned the youth against such behaviour and advised them to think about the impact of their actions on their constituency and communities in general.

“Let us vote for those who have a vision to bring development into our various communities to improve the living conditions and lives of all the people,” he told Ghanaians.

Mr Gyebi stressed the need for Ghanaians to understand the importance of politics as a game to improve the lives of the people and not a tribal game to cause conflicts in communities.

He said it was important for Ghanaians to understand that political positions should be sought on merit and ability to deliver to improve the lives of lots of people and not on political affiliations.

Mr Gyebi said he was in the parliamentary race as an independent candidate not only to lead the people of Nhyiaeso to develop and implement policies and legislations that would help improve the lives of the people, but to also facilitate the implementation of projects and programmes to enhance the wellbeing of the people.

He therefore urged the people in the area not to vote on party bases but for a candidate who had the vision to bring development, create jobs and be able to maintain peace for the people.