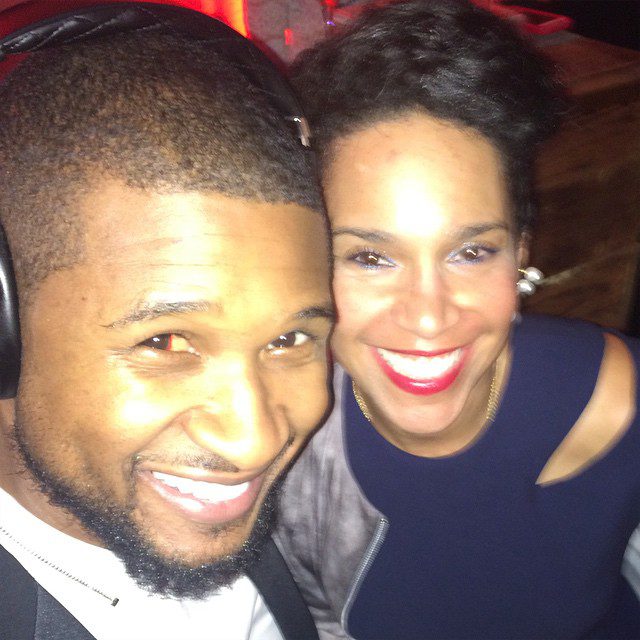 Usher is apparently ready to give marriage another shot. The 36-year-old R&B singer has reportedly proposed to his longtime girlfriend and business partner Grace Miguel. ?She?s happy but they?re trying to keep it quiet,? a source told Us Weekly.

The couple has been dating since 2009 after his split from then-wife Tameka Foster, with whom he has two sons. Miguel allegedly showed off her huge engagement ring when attending the Art of Elysium Heaven Gala in Los Angeles on January 10 with her fiance. ?I have an incredible partner and manager,? Usher said of his ladylove in an interview with Billboard in October 2014. ?She has helped me through some of the hardest times in my life and my career. She?s someone who?s been able to support and understand all of who I am. Not just as a dancer or as a performer or as a singer, but as a humanitarian and a business man and as a person.?