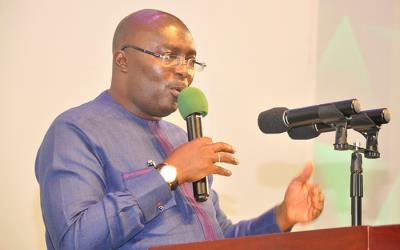 The Vice President Alhaji Dr. Mahamudu Bawumia has reaffirmed government’s commitment to ensure that brilliant but needy students would access university education in the next New Patriotic Party (NPP) government.

Vice President Alhaji Dr Bawumia said this when he addressed separate durbars of the chiefs and people of Kwapong in the Asunafo South District and Nkasiem in the Asutifi South District as part of his day’s visit to parts of the Ahafo Region on Tuesday.

Alhaji Dr Bawumia said the next NPP government would identify and provide “soft loans” to qualified SHS graduates, but could not afford to continue their education at the university or tertiary institution to do so.

The Vice President said government had fulfilled many of its Election 2016 campaign promises and merited the votes of the electorate and called on Ghanaians to renew the mandate of the government to push the development of the nation to the next level.

Alhaji Bawumia said the previous administration nearly collapsed the National Health Insurance Scheme and the National Ambulance Services, but added the government had revived all these services due to its competent economic management.

The Vice President said the implementation of the free SHS, One-District-One-Factory, Planting for Food and Jobs and One Village One Warehouse, new cocoa policy, Zongo Development Fund as well as provision of free text books and meals for students were unprecedented.

He entreated Ghanaians to make informed choices when they go to the polls on December 7, by comparing the eight years administration of the NDC with the three and half years of the NPP.

Nana Obuobi Forkuo I, the Chief of Kwapong lauded the vision and efforts of President Nana Akufo-Addo’s government towards national reconstruction processes. 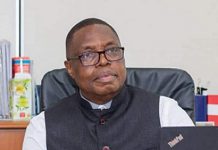 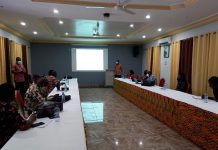 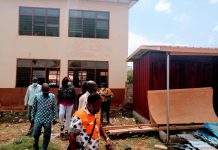 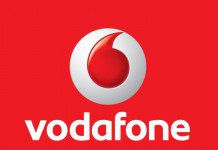 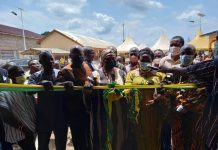 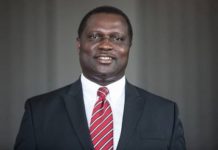 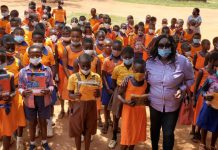 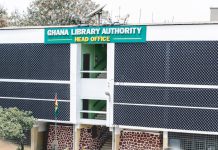