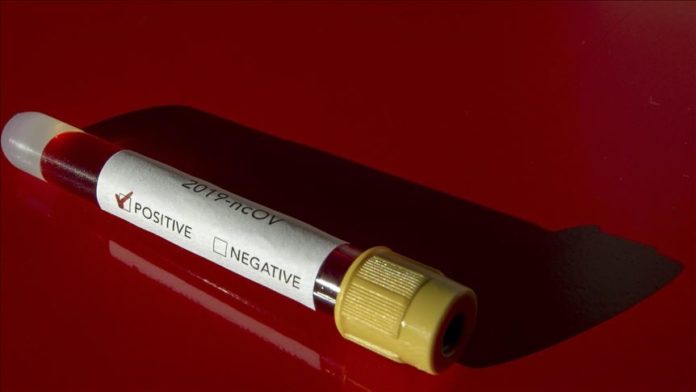 Mangosuthu Buthelezi, the 91-year-old South African politician and founder of the Inkatha Freedom Party (IFP), has been infected with the new coronavirus.

Buthelezi was in self-isolation at his home and not experiencing any symptoms, his family said in a statement at the weekend.

South Africa is the country worst-affected by the coronavirus on the African continent and bears the fifth-largest caseload in the world with over 559,800 confirmed Covid-19 infections. Over 10,400 people have died from the disease caused by the new virus.

Buthelezi, who turns 92 later this month, was one of the longest-serving politicians in South Africa and is a former minister of home affairs. He founded the IFP in 1975.

The IFP, a predominantly Zulu party, and Nelson Mandela’s ANC jockeyed for power for years, often violently, including in the run-up to the historic 1994 elections when voting was opened up to all races.

The ANC won a sweeping victory in that election and has been in power in South Africa ever since. 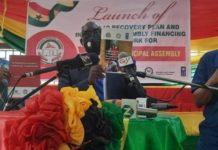