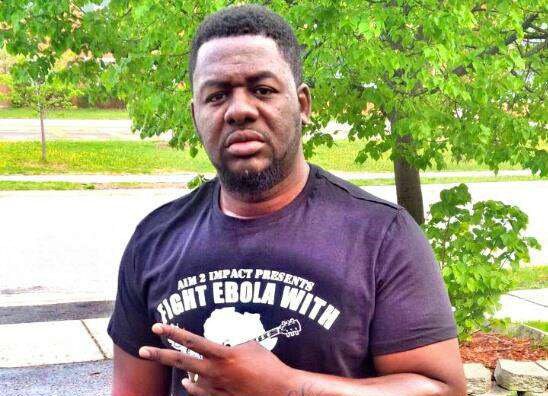 Guess who Bulldog thinks should win the VGMAs Artiste of the year? Bulldog has disclosed that Stonebwoy deserves the nod no two ways.

He says since Stonebwoy did not quench his fire  after winning the award last year, but went ahead to get loads of international and local nominations and winning majority of them; BET Awards, 3 4Stye MVAs, 6 Bass Awards, 2 AFRIMAs, NEA and more. He says Stonebwoy deserves to win this year’s artiste of the year, and that history will repeat itself.

He added that his musical strides in 2015 was impeccable, with lots of international collaborations as well.

He posted on his facebook page, “I was part of a school of thought that thought Sarkodie should have won Artiste of the year last year based on the writings on the wall at the time.

BHIM NATION president won and it was good for the Reggae & Dancehall fraternity, making it the second time in succession a reggae and dancehall act had won.

It followed with countless award nominations around the world, he won almost all and made Ghanaian Reggae and Dancehall proud with international collaborations and performances.

His musical strides in 2015 was impeccable. History will repeat itself.

Stonebwoy has on several occasions repeated times without number that he has no competition based on his achievements in the year under review, and it will just be fair that he should win the nod again.