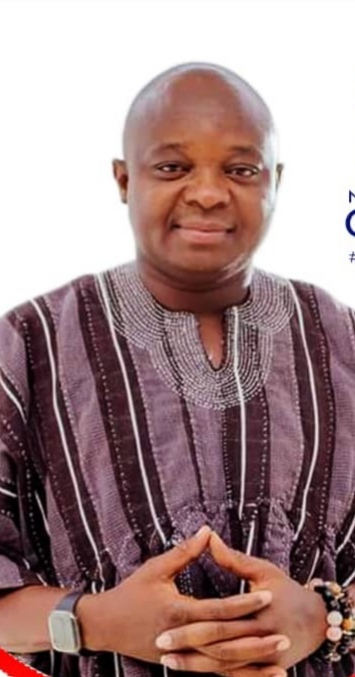 A leading member of the New Patriotic Party (NPP) in Northern Ghana and a former Constituency Chairman of Yagba Kubori, Akamara Bawa has extended gratitude and commendation to the Vice President, Dr. Mahamadu Bawumia for supporting Muslims in the period of Ramadan.

Akamara’s commendation followed donations made by the Vice President to the Muslim community for the celebration of this year’s Ramadan.

The Vice President donated bags of sugar and other items to Muslims and encouraged them to adhere to COVID Protocols during the celebrations of Ramadan. 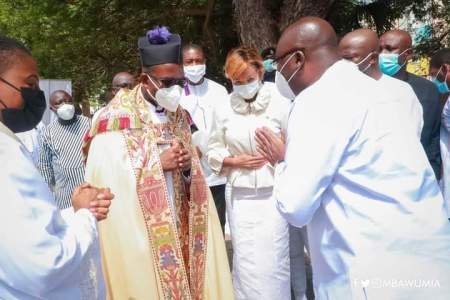 In his appreciation, Akamara thanked the Vice President for the gesture.

According to him, the Vice President has been foremost in supporting Muslims and building their welfare for good.

He acknowledged the Vice President’s zeal of unifying the country on religious lines.

According to Akamara, the Vice President had been to Churches and Mosques, bringing both Christians and Muslims together as one people with a common goal of developing Ghana.

He said Dr Mahamadu Bawumia has proven to b a unifier and must be given the nod to lead the nation in the next four years so as to build a country on unity.

He also admonished upcoming politicians to emulate the soft and gentle character of the Vice president.

Akamara Bawa said the Vice President’s presence in even the churches has sent a strong signal to the whole nation that we are one people irrespective of our religious and political differences.

He also lauded The Vice President for sponsoring television programs across the Northern regions for the whole Ramadan period, where Islamic scholars are preaching peaceful coexistence and inculcating morality among the people.

Chairman Akamara Bawa also took the opportunity to wish all Muslims in Ghana a Happy Ramadan.