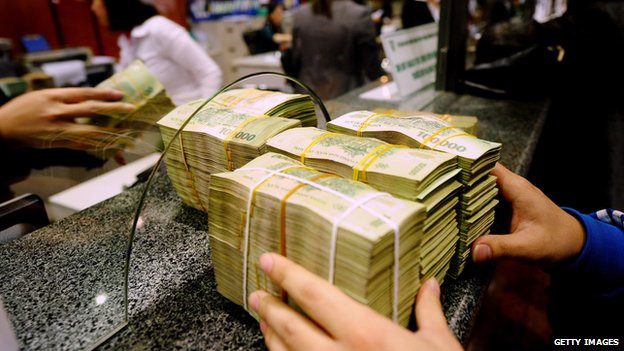 Vietnam aims to create more than 1.6 million new jobs for laborers, including 105,000 people sent to work abroad in 2017, according to Vietnamese Minister of Labor, Invalids and Social Affairs (MoLISA) Dao Ngoc Dung on Thursday. 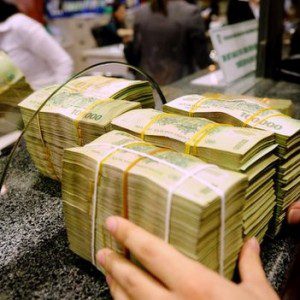 The rate of workers registered to buy social insurance is planned to hit 25-27 percent this year, reported the state-run news agency VNA.

The ministry also aims to help 82 percent of the disabled access at least one social service and support 87 percent of disadvantaged children nationwide.

In social welfare, about 99 percent of families who are preferential policy beneficiaries are set to have their living standards raised to similar or higher than average living standards of other households in their area, said the MoLISA.

Meanwhile, a total of 1.9 million people joined vocational training programs in 2016, with 1.8 million graduating, fulfilling 91.8 percent and 98.9 percent of the yearly targets.

The rates of poor and near poor households nationwide decreased by 1.3-1.5 percent last year to between 8.58-8.38 percent compared to the end of 2015. Enditem