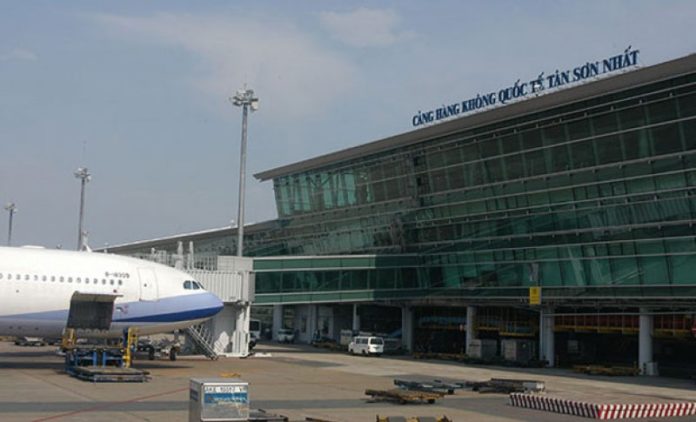 dpa/GNA – Vietnam broke ground on Long Thanh International Airport on Tuesday, a 16-billion-dollar project described as one of the largest infrastructure developments in the nation’s history, a government statement said on Tuesday.

“The Long Thanh International Airport project is one of the 16 most remarkable airport projects in the world,” Vietnamese Prime Minister Nguyen Xuan Phuc said at the groundbreaking ceremony.

Phuc said the development of the airport is expected to contribute between 3 and 5 per cent towards Vietnam’s GDP growth once it is completed.

The first phase of airport construction is expected to reach completion by 2025 and cost 4.6 billion dollars.

Developers aim to wind up the entire three-phase project by 2040.

Once fully constructed, the airport will have four runways and passenger terminals capable of handling 100 million passengers and 5 million tons of cargo per year.

All Nations University Ready To Build A Multi-disciplinary Facility

Vietnam cancels lockdowns in a bid to let economy recover