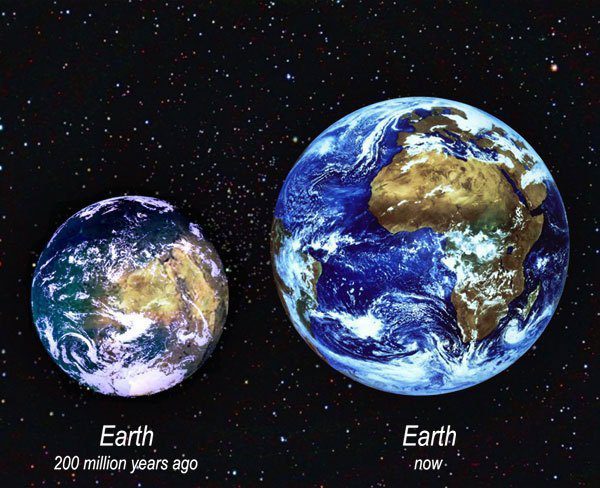 I am posting a provocative article that challenges our society’s accepted cultural beliefs about climate change. Admittedly more analysis and discussion is required, but let me convey a few concepts that should provide food for thought.

The current hysteria about that the planet is facing impending doom is strongly reminiscent of the old discredited Malthusian theory that too many couples having too many children would over run the capacity of our planet to produce food. We now have over 7 billion people, and we know that our planet can feed billions more, if we properly developed its potential. In the 20th century, Malthus’ unscientific babbling was further extended by the Club of Rome and World Wildlife Fund to assert that the our planet had limited-fixed resources that could only maintain a fixed number of human beings. Of course, none of this is true, nor was it ever scientifically proven, but it became part of the popular culture. I am now approaching 68 years of age, and know how this propaganda spread from the late 1960s on. I was there and organized against it!

Tragically, our culture today has accepted the new mantra of climate change, without a healthy scientific debate and analysis. For example CO2 is not deadly, it is one of the building blocks of life. If you look at weather events over time, a century or more, you will find that there is not an increase in hurricanes, and tornadoes. If you go back hundreds of thousands of years you’ll find several ice ages and warming periods.

Also, why assume the planet has one fixed condition? Tens of millions of years ago there was no Sahara desert; it was caused by the Africa plate banging into southern Europe. Since then, the Sahara becomes moist and dry following a 22,000-25,000 year cycle based on the wobble of the earth’s axis.

If we study our planet and universe over long periods of time, we will discover all kinds on patterns and anomalies. However, they all indicate a self developing universe. Mankind is not an antagonist to our planet and its environment, but rather, a co-contributor to its growth and development, which is not finite.

The principles of our physical universe are coherent with the principle of creativity that all human being posses. This leads to another discussion for a future time.

A special note to my African friends. Beware of propaganda that tells Africans they should have less children and forego industrialization, because it will destroy the planet.

The complete article follows the excerpts below:

“The question is not whether, but to what extent human-caused changes in the atmosphere drive climate variations, and whether such changes are good or bad. Meaningful statistics (but ones that do not exist) would include responses to the following questions:

• What would be the impact of doubling atmospheric CO2?
• To what extent does water vapor cause a feedback effect?
• To what extent must we take into account the solar magnetic field’s effect on the creation of clouds via cosmic radiation?
• What is the certainty range on these predictions?
• How well have climate models of the last two decades fared at predicting the global climate during the past 5 to 10 years?
• Will the specific, foreseen changes in climate be beneficial or harmful, or a mixture of the two?

“The climate of the Earth, as it exists in the solar system, is much more complex than a foolishly simple, yes-no question about “believing in” or “denying” climate change.

“Science is not fashion. It is not decided by taking a poll or by seeing what is most popular…

“A cultural paradigm shift occurred in the 1960s and 1970s, transforming the understanding of the relation of human beings to nature, and transforming the meaning of “progressive” from supporting progress to preventing it!

“From this paradigm shift arise the unstated assumptions that underlie the emotional responses that many people have to these issues. One such assumption is a definition of “natural,” which excludes human activity, implicitly creating a goal—humans should simply not exist. This goes along with the shift from global warming (a specific change that could cause problems) to climate change, taking the assumption that any change to the climate would be bad, simply by virtue of its being change. Is this really true?…