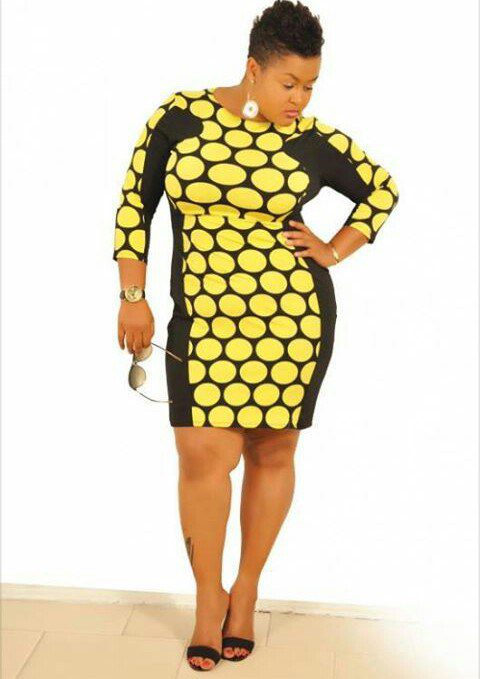 Ghanaian actress, Vivian Jill Lawrence, is one actress that has won the hearts of many in her home country and beyond both with her acting skill and prettiness which continues to leave some men salivating.

Vivian Jill Lawrence is one of the few Ghanaian actresses who keep up with trends even with the kind of car she drives. –

She has been reigning for some time now as one of the richest actress in Ghana .
The 32 year old actress had walk into a car shop to boost her garage with the acquisition of a 2015, Hyundai, Sante Fe 4WD 33I.

According to reports, it is on records that the actress has consistently acquired luxurious cars like Toyota Venza 2012 model, Toyota sequoia 2015   , Benz and many others. Utilize The Skills You Have Acquired To Solve Problems – BlueCrest Rector