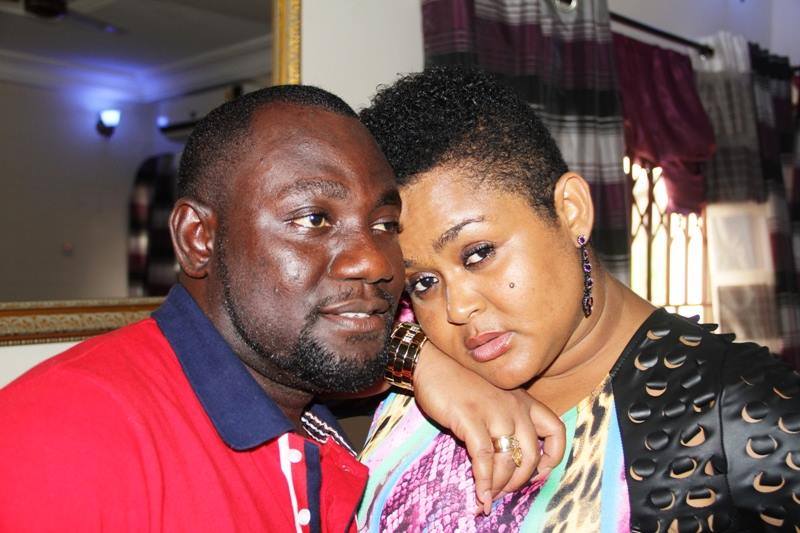 New information reaching us shows that, kumawood actress, Vivian Jill has started receiving threat from unknown people, concerning the video which revealed her house, cars and other properties.

ZionFelix.Com reports that, Vivian Jill has received threats from unknown numbers after the publication went viral. The actress said she could not believe what these mystery people told her. She further pleaded that the video be deleted from the internet to prevent future warnings.

Vivian Jill who was insulted after the publication for showing off said she is not perturbed about the comments by people but afraid of the threats she has received.

Properties of Vivian Jill were publicly displayed when RTV paid her a surprised visit in her house last year to talk to her. Vivian Jill an an interview with Papa Kumasi on the show, ?Anigye Fie? stated that she is one of the richest Ghanaian actresses.